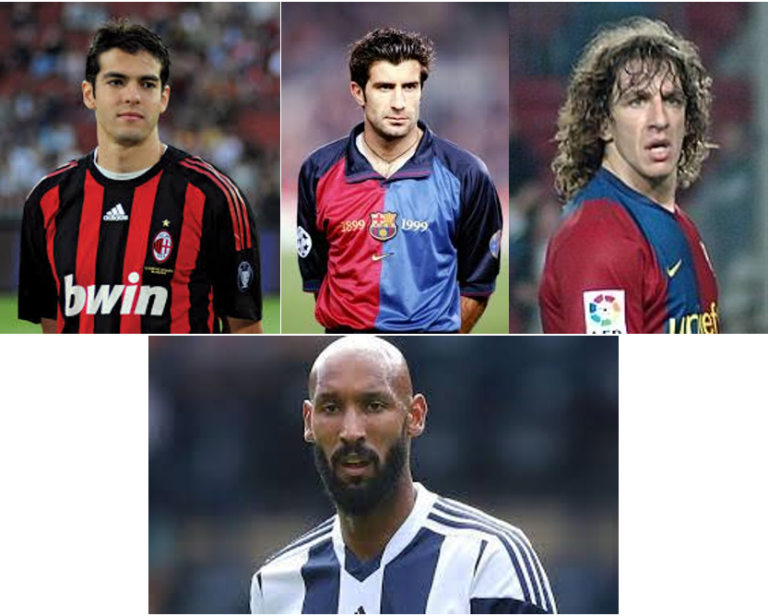 Basically, the purpose of the tour is to establish a positive image of Pakistan and develop the football within the country.

Four players are so happy to touch the land of Pakistan as they landed on Saturday 9 November in Karachi.

Ricardo Kaca of Brazil, Luis Figo of Portugal, Carlis Puel of Spain and Nicolas Anelka of France. Their schedule includes playing exhibition matches in Karachi and Lahore that will benefit the local players.

After safe landing in local hotel of Karachi footballers expressed their feelings in press conference, desire to develop a football game in Pakistan and provide opportunities for new talent to showcase their abilities. We assure cooperation.

They also grab some time for their local fans so they visited a shopping mall located at Clifton Karachi beach. Thousands of women and children were waiting for their one glance in lobby of mall.

Pakistan Football Team Captain Saddam Hussein was also present. Foreign footballers also expressed their commitment after seeing the love and affection of Pakistani fans that they are keen on developing football in Pakistan and coming to Pakistan has always been a memorable moment and they are happy to come to Pakistan.