When Where How Pakistan WhenWhereHow.PK | Technology And Business News from Pakistan
Home How to “Karachi Kings” welcomes Dean Jones 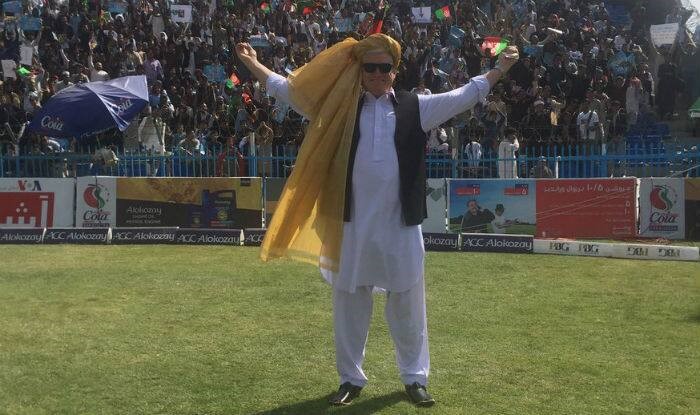 Dean Jones is an Australian cricket commentator, coach and former cricketer, who played Tests and One Day Internationals for Australia.

Mr. Salman Iqbal, the owner of the most followed franchise of the Pakistan Super League (PSL) Karachi Kings, welcomed former Australian cricketer in the Kings’ family.

“I welcome Jones in Kings’ family as he brings immense experience. He knows the thick and thins of the game very well and I hope he will be a strong edition to Karachi Kings,” said Mr. Salman while talking to media in Dubai.

He said that Jones is the most successful coach in the PSL and he was the best possible choice for them after Mickey Arthur.

“I think he has coached Islamabad United to two successful PSL wins. I am happy to take him on board and really looking forward to the upcoming season,” he said.

On the other hand, Mr. Salman also welcomed Jones on Twitter. He replied to Jones’s Tweet in which he revealed his joining with Karachi kings.

It must be noted here that the fifth edition of the PSL is scheduled from February 20 to March 22 in Pakistan. Renowned cricketers from around the world will be picked during the draft for the league, which is scheduled in the last week of November.