When Where How Pakistan WhenWhereHow.PK | Technology And Business News from Pakistan
Home Auto In 2030 all new vehicles will be electric in Pakistan 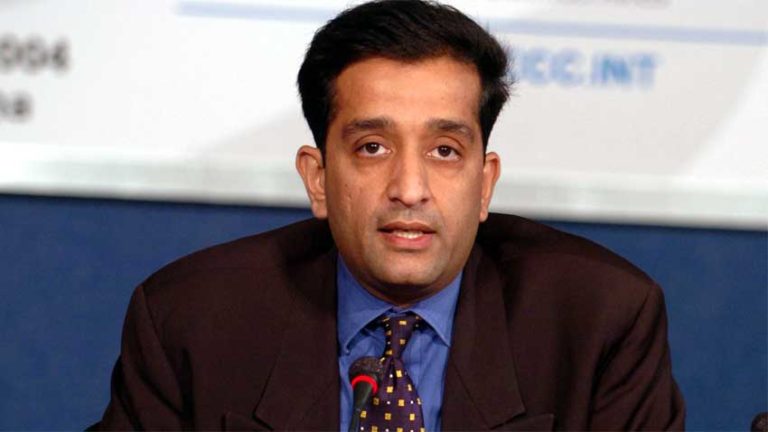 Adviser to the Prime Minister on Climate Change Malik Amin Aslam says the government is committed to switch thirty percent of all new vehicles to electric by 2030.

In an interview with Arab news, he said that:

The Advisor said the government would soon offer tax benefits and incentives to manufacturers and importers of electric vehicles in order to reduce its inflated oil imports’ bill, carbon emissions, boost industrial growth, and create jobs.

Furthermore, Amin Aslam, the Advisor to the Prime Minister on Climate Change informed that electric Rickshaws and motorcycle factories will be set up in Pakistan under the new policy.

He revealed that Pakistan is planning to save around 2 billion dollars in fuel costs as it shifts to electric vehicles.

The cabinet has formally approved the first electric vehicle policy of Pakistan.

He said that as electric vehicles will be incorporated into the consumer market of Pakistan it will help in saving millions in the fuel exports. Also, it will help in bringing down the negative effects caused to the environment due to carbon emissions.

Earlier a Communication of Understanding (MoU) was signed between the Minister of Science and Technology Fawad Hussain Chaudhary and CEO of bus hailing service in Islamabad.

The aim is to launch electric battery-powered buses in Pakistan as well as spend 12 billion rupees to expand the transport bus services in Pakistan.

The approval was given to the draft policy of electric motor vehicles in the federal meeting held on November 4th.

The approval was given by the cabinet to the electric motor vehicle policy of Pakistan. The commerce, industry and production ministries were ordered by PM Khan to offer guidance to the federal government for implementing the policy.