When Where How Pakistan WhenWhereHow.PK | Technology And Business News from Pakistan
Home How to Galaxy S11 5G , confirms Exynos 990 processor and 12GB of RAM 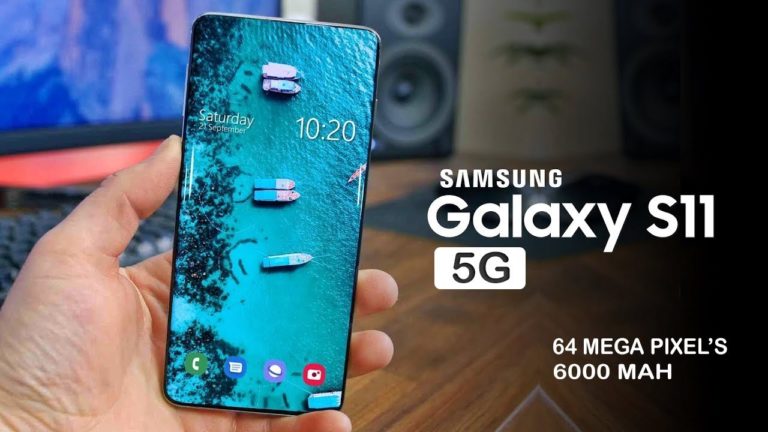 According to the Geekbench listing, the 5G model will pack 12GB of RAM. However, we’re not sure whether or not the 5G variant will be the only model that comes with 12GB RAM option.

The Geekbench 5 scores suggest that the S11 is going to be a very powerful device. The Galaxy S11 5G posted a single score of 427 and a multi-core score of 2326 on Geekbench.

Samsung Galaxy S11 series is going to be released on February 18 next year.