When Where How Pakistan WhenWhereHow.PK | Technology And Business News from Pakistan
Home How to 940 vacancies for doctor in coming week: SHC Told 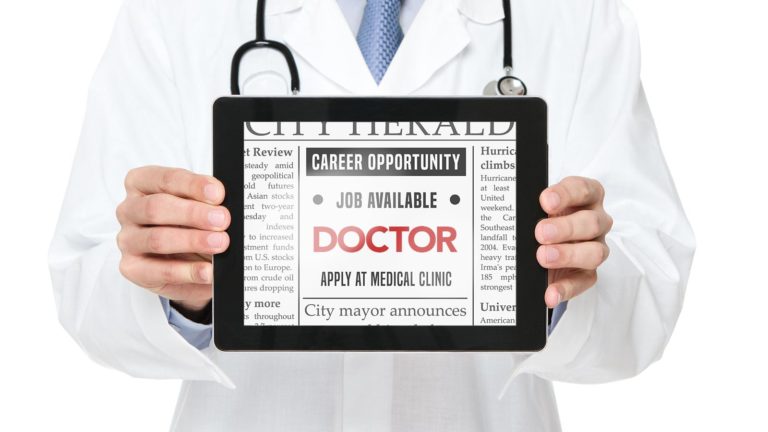 Secretary of the Sindh health department informed the Sindh High Court (SHC) that the appointment of over 940 medical officers would be made within a week in public hospitals of the province after the Sindh Public Service Commission (SPSC) said it had already sent recommendations to the health authorities.

The secretary in the progress report maintained that 302 doctors (BS-17) had been posted in their domicile districts and offer orders had been issued to 434 women medical officers and their posting orders would be issued in a week.

In the last hearing, a division bench of the SHC, while hearing a petition about the pathetic condition of government hospitals at the district level in Sindh, had directed the health department to file a progress report with regard to fresh appointment of doctors in the government hospitals and also put the SPSC on notice.

When the matter came up for hearing before the two-judge SHC bench headed by Justice Moham­mad Ali Mazhar on Friday, an additional secretary filed the progress report on behalf of the secretary health and a law officer of the SPSC also came up with a statement to show that the recommendations had been sent to the health authorities for appointments of doctors in BS-17.

The SPSC submitted that the commission had conducted interviews of the candidates for the posts of medical officers, found 946 candidates fit and suitable for the posts and sent recommendations to the secretary health in October for their appointment.

The progress report said the health department had received recommendations of 946 medical officers and offer orders would be issued to the selected doctors within a week.

The report contended that all the specialist-cadre doctors had been posted at their domicile districts against existing vacancies after completion of all formalities and 302 medical officers had also been posted in their native districts while offer orders had been issued to 434 women medical officers and their posting orders would be issued in a few days after completion of procedure.

The bench adjourned the hearing till Dec 18 as the petitioner sought time to go through the documents filed by the health department and SPSC.

He claimed that although the relevant authorities had been announcing the appointments of doctors at hospitals run by the provincial government, nothing had been practically achieved