When Where How Pakistan WhenWhereHow.PK | Technology And Business News from Pakistan
Home Business Pakistan to Establish its Own LNG Shipping Facility 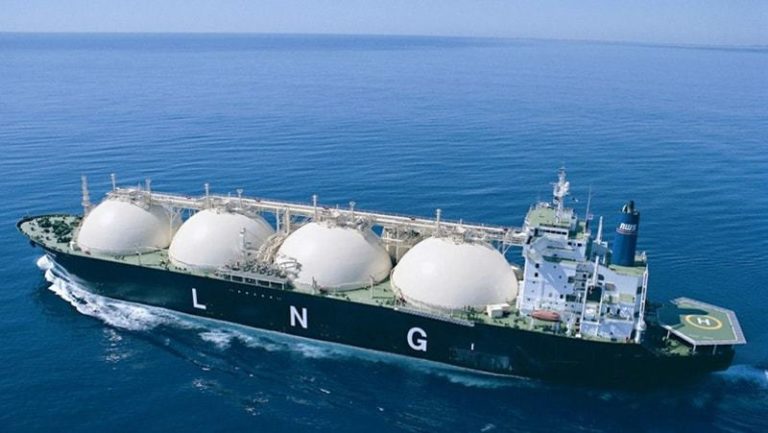 The government has taken the decision of developing an original shipping facility, by the establishment of the operational capacity of Pakistan National Shipping Corporation (PNSC) in the span of next few years.

PNSC would be acquiring the required vessels for attaining self-sufficiency in this trade in accordance with the international standards and the commercial requirements.

The development of an indigenous shipping facility would be helping the government to decrease a significant amount of money on a long-term basis and produce business for its state-owned firm.

The Ministry of Maritime Affairs, about this matter, has asked PNSC to draft a joint-venture set up in the coming months with the private shipping service. It also asked the PNSC to form its internal expertise and the capacity of the LNG business.

The ministry has issued directions to PNSC for carrying out all the renewed and new G2G bilateral imports deal on the FOB basis via its chartered facility. Also, the payment of this service would be done in Pakistani Rupees instead of Dollars.

PNSC has acquired three vessels recently for expanding the local operations to majorly import crude oil and petroleum products. The national flag carrier is also given the mandate for performing shipments of 40 percent oil products for the G2G deals on a C&F basis.