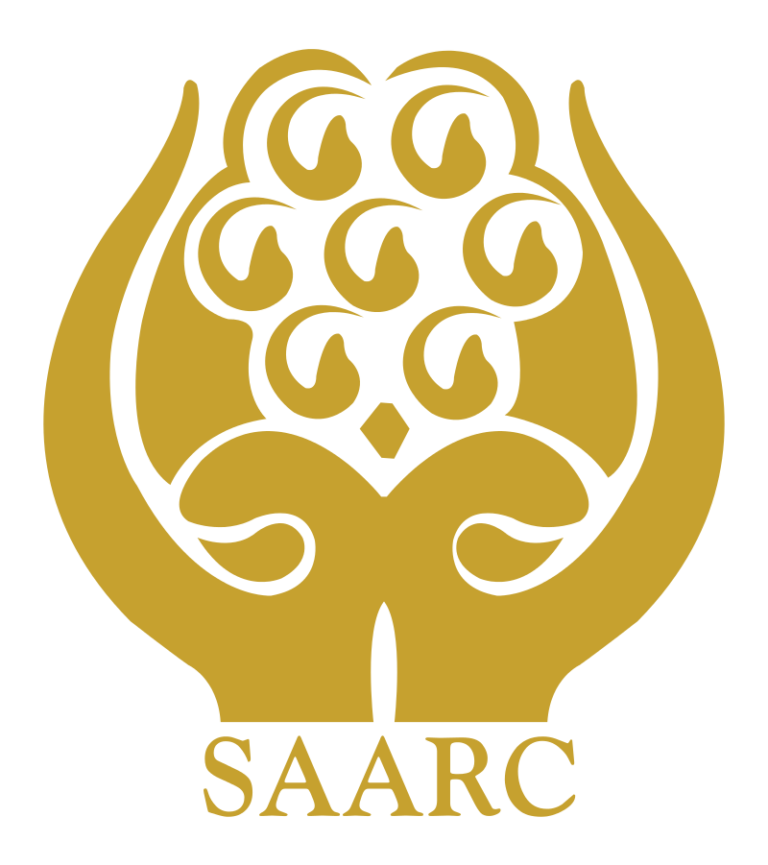 In his message on 35th SAARC Charter Day, the prime minister said the 8th of December marks the day when leaders with vision and foresight adopted the SAARC Charter and pledged to work together for the progress and prosperity of South Asia.

“This day reminds us of the enormous responsibility placed on our shoulders by our peoples and their expectations from their leaders to address the common challenges of poverty, illiteracy, disease and under-development.”

He said Pakistan further believes that effective and result-oriented regional cooperation can be achieved only by adhering to the cardinal principles of sovereign equality and mutual respect as enshrined in the SAARC Charter.

The South Asian Association for Regional Cooperation (SAARC) is the regional intergovernmental organization and geopolitical union of states in South Asia. Its member states are Afghanistan, Bangladesh, Bhutan, India, the Maldives, Nepal, Pakistan and Sri Lanka.

SAARC was founded in Dhaka on 8 December 1985. Its secretariat is based in Kathmandu, Nepal. The organization promotes development of economic and regional integration.

It launched the South Asian Free Trade Area in 2006. SAARC maintains permanent diplomatic relations at the United Nations as an observer and has developed links with multilateral entities, including the European Union.