When Where How Pakistan WhenWhereHow.PK | Technology And Business News from Pakistan
Home Business Rupees Got Higher Position then Dollar 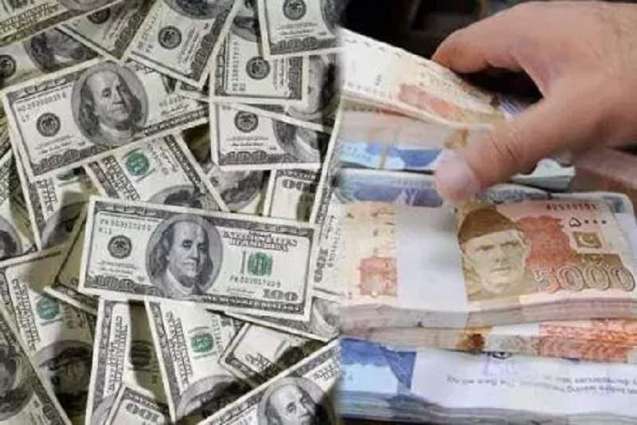 The rupee gained against the dollar in the inter-bank and open market in the outgoing week largely due to strong foreign inflows, while positive macroeconomic indicators also helped in the currency’s appreciation, report.

In the open market, the rupee gained 25 paisas to close at 155.10 against the dollar.

Currency dealers expect the rupee to gain further over the next week. “We saw increased inflows in the last few days. A positive economic outlook followed by lower current account deficit and stable foreign exchange reserves added to the rupee strength,” a currency dealer said.

“We expect the rupee to appreciate further in the coming days and the next level is 154.50,” he added.

The increased inflows increased the supply of the greenback in the market, adding gains to the local unit.

The dollar scaled new peak on June 26 after it hit Rs164 mark in the open market but soon started falling against the rupee. The rupee has appreciated by 5.67 per cent against the dollar since June this year.

The country has reduced its import bill with slight improvement in exports helping the country’s foreign exchange reserves to remain stable.

The import bill would further decline during the current fiscal year as Saudi Arabia activated its $3bn deferred oil facility for the next three years from July.

Currency dealers said the government has now realized that the rupee was devalued more than the requirement of free market. The market forces have now started setting the real exchange rate

The outgoing week saw positive developments on the economic front, with Moody’s upgrading Pakistan’s outlook from negative to stable along with improving rating of five key banks.

“The change in the outlook to stable is driven by expectations that the balance of payments dynamics will continue to improve, supported by policy adjustments and currency flexibility,” Moody’s said.

Moreover, the country received £190 million from a settlement between Malik Riaz and the British government during the week.

While, the Forex reserves held by the central bank rose by $431 million to $9.112 billion during the week ended November 29.