When Where How Pakistan WhenWhereHow.PK | Technology And Business News from Pakistan
Home Others Education Pakistan’s Poverty Picture: Millions of People Fall below Poverty Line 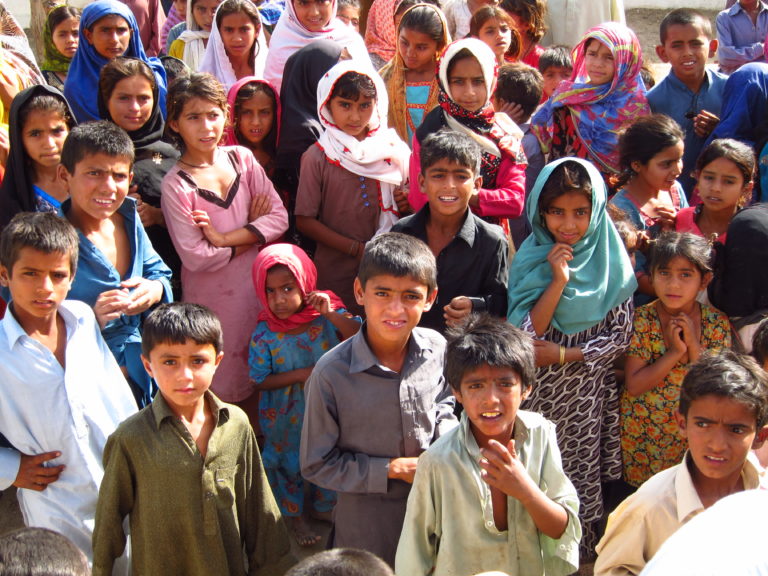 By June next year, four out of every ten Pakistanis will be poor, according to Dr Pasha’s working. Dr Pasha is the former finance minister of Pakistan and has also advised Prime Minister Imran Khan at the time of building consensus on signing an IMF programme.

At the end of the PML-N government, three out of ten Pakistanis were living in poverty when the poverty ratio had been estimated at 31.3% by Dr Pasha. A year ago, Dr Pasha had estimated that national poverty ratio would increase to over 37%, which he now has updated in the aftermath of a surge in food inflation.

The food inflation was recorded at 16.6% in cities and 19.3% in rural areas in November over a year ago, according to the Pakistan Bureau of Statistics.

The official poverty figures are missing since 2014-15 – a year after start of the last IMF programme.

Dr Pasha said that the incidence of poverty fell from 36.8% in 2015 to 31.3% in 2017-18. The decline of 5.5 percentage points implied that almost six million people were taken out of poverty in these three years, he added.

The year 2018-19 has, unfortunately, witnessed a change in the trend. The per capita income growth was only 0.9% and more recent estimates indicated that it may have been even lower, he added.

He argued that in 2019-20, the GDP growth rate is expected to be close to 2.4%, therefore there will be no increase in per capita income.

“There is a real risk that the incidence of poverty could increase by almost 5 percentage points from the level of 35% in 2018-19. Therefore, by the end of 2019-20, the level of poverty in Pakistan could once again approach 40%,” he added.