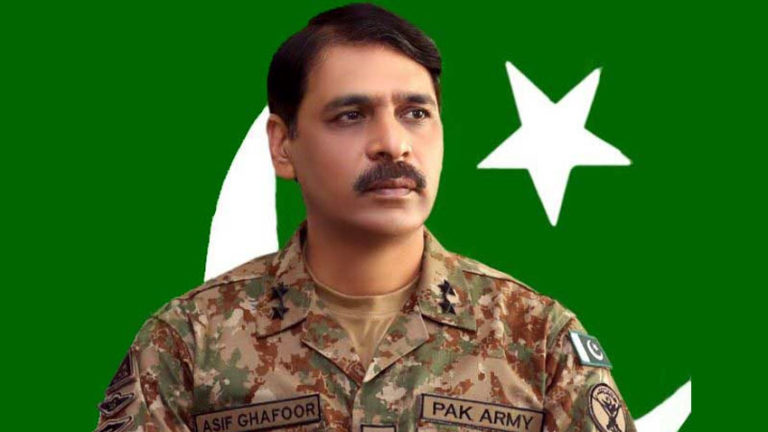 In a tweet, he said Pakistan army befittingly responded to the Indian cease fire violation in Dewa Sector and there are reports of heavy casualties and damage to army posts on the Indian side.

The DG ISPR rejected any major exchange of fire in Kiran or Neelum valley, as being propagated by Indian Media.

The tweet added, “No major exchange of fire in Kiran or Neelum valley as being propagated by Indian Media.

Earlier, Prime Minister Imran Khan warned the international community of a befitting response to any Indian false flag operation aimed at diverting attention from its domestic chaos and to whip up war hysteria to mobilize the Hindu nationalism.

“I have been warning the international community of this for some time and am reiterating again: if India does such an operation to divert attention from its domestic chaos plus whip up war hysteria to mobilize Hindu nationalism, Pakistan will have no option but to give a befitting response,” he said in a series of tweets.

He said over the last five years of Modi’s government, India had been moving towards Hindu Rashtra with its Hindutva Supremacist fascist ideology.

Presently with the Citizens Amendment Act, each one of those Indians who need a pluralist India are starting to dissent and it is turning into a mass development, he watched.

Simultaneously, he said the attack by Indian occupation powers in Indian Occupied Jammu and Kashmir proceeded and a bloodbath could be normal when it was lifted.

India has been engaged with disregarding the truce understanding by focusing on regular citizen populace along the Line of Control. Regardless of, rehashed calls both from the Pakistani government and the worldwide network for truce, Indian animosity proceeds with that has guaranteed lives of several blameless individuals.