When Where How Pakistan WhenWhereHow.PK | Technology And Business News from Pakistan
Home New Alert “Watch Branch” Needed at All Airports in Sindh 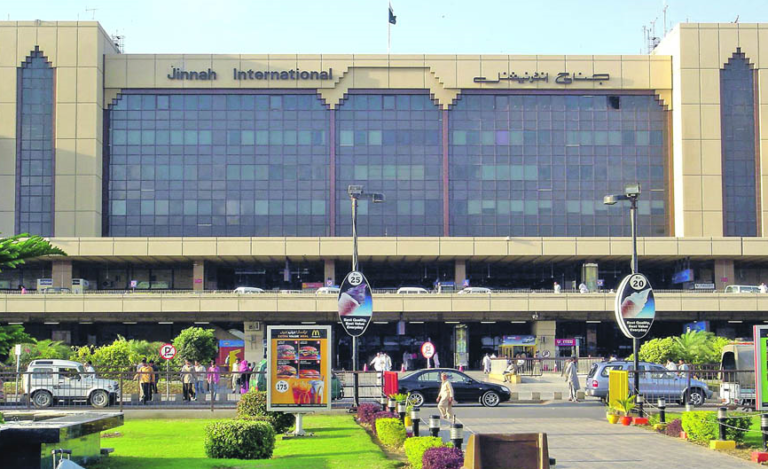 Additional Inspector General of the Police, the Counter-Terrorism Department (CTD) wrote to the Sindh Chief of Police requesting the establishment of the “alert unit” on all Sindh Province airports.

“It is submitted that the Crime Investigation Department Sindh has been renamed as Counter Terrorism Department (CTD) Sindh with a view to up-grade and restructure former CID to combat menace of Terrorism in more effective manner,”  wrote in letter.

According to AIG it is imperative to provide an “elaborate purpose built infrastructure in all strategic areas to ensure that CTD has an effective out-reach in all nooks and corners of the Province.”

He demanded in that context that “the CTD Watch Branch” be created at all airports in the province of Sindh so that all terrorist wings and other crime elements at airports can be watched by the department.