When Where How Pakistan WhenWhereHow.PK | Technology And Business News from Pakistan
Home Others Education WE’RE INFORMED THE LAST MINUTE! 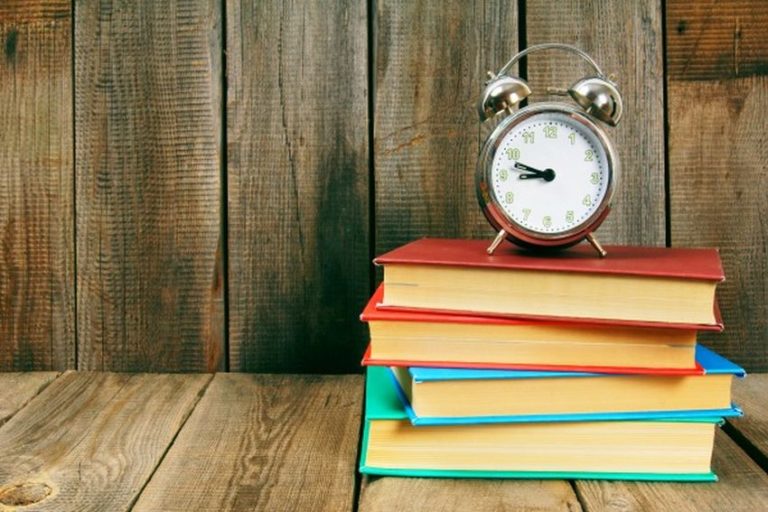 As students of the Pakistani education system, receiving surprising news are nothing new to us; we have become accustomed to being informed the very last minute! On the contrary to Cambridge system of education i.e. O Levels and A Levels, notices we receive are effective from a very short period of time and till what time – nobody can be sure about it.

For instance, E-sheets were to be introduced in HSSC-1 and HSSC-2 Federal Board exams of Biology and Computer Science in 2019. They were depicted as a brilliant new arrival, their advantages over conventional sheets were exaggerated and all colleges affiliated with Federal Board were asked to prepare accordingly.

Lucky were those few students who came to know one or two days prior to the Biology exam that E-sheets were not ‘making an entry’ that year otherwise majority of us, students, only came to know about these news once the sheets were being distributed in the examination hall! The very next year, the same notice of E-sheets’ introduction was again passed by the Federal Board; can we expect them to be introduced this year?

Second of the surprising news was more disturbing for HSSC-2 students. Physics’ practicals of HSSC-1 had already been performed by them. Even unluckier were those students who, apart from performing the practicals, had also noted them down in their practical copies. And it takes two entire days to perform this task, at least. All of a sudden, Federal Board decided to change the list of practicals, not only for HSSC-1 students but also for HSSC-2 students, the obvious effect of which was performing the practicals again and writing them down in the practical copies again! The only reason for this change, as it seems to be, was a shift in the curriculum of Federal Board from that of Punjab Board books to the books of K.P.K. Board for English, Urdu and Physics. Still, the question is that why this change in the list of practicals was made one year after the shift in curriculum? And, only HSSC-1 students had to conform to the shift in curriculum when it was introduced; why was the change in the list of practicals effective for both, HSSC-1 and HSSC-2 students, on its introduction?

In a nut shell, sudden news like the above mentioned ones, though not frequently occurring, cause disturbance in the already hectic routine of those concerned. Hence, such incidences should be minimized to the good of not only the students but of the teachers and managerial staff as well.