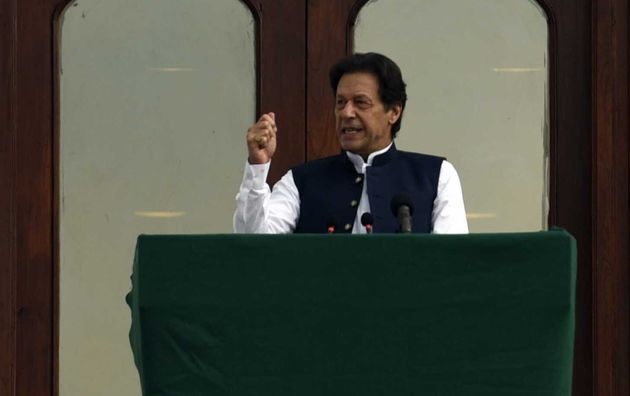 The new Allama Iqbal Industrial City of Faisalabad is being set up under the China Pakistan Economic Corridor and is expected to create about 300,000 jobs and draw Rs. 400 billion in investment to the country Premier Imran Khan.

During the day’s long visit, the Prime Minister carried out the breakthrough of the gigantic project and unveiled a plaque and also planted a sapling in its 10 trillion tree tsunami, indicating that industrialisation should never be done at the expense of the environment.

The First Minister was briefed on the timetable and the importance of the scheme, which is expected to create 300,000 job opportunities for the people in Punjab over the next five years.

Strategically located on Motorway M4 at Sahianwala Interchange, Allama Iqbal Industrial City of Faisalabad is the first Prioritized Special Economic Zone in Pakistan. The first phase of the project would be completed by the year 2021.