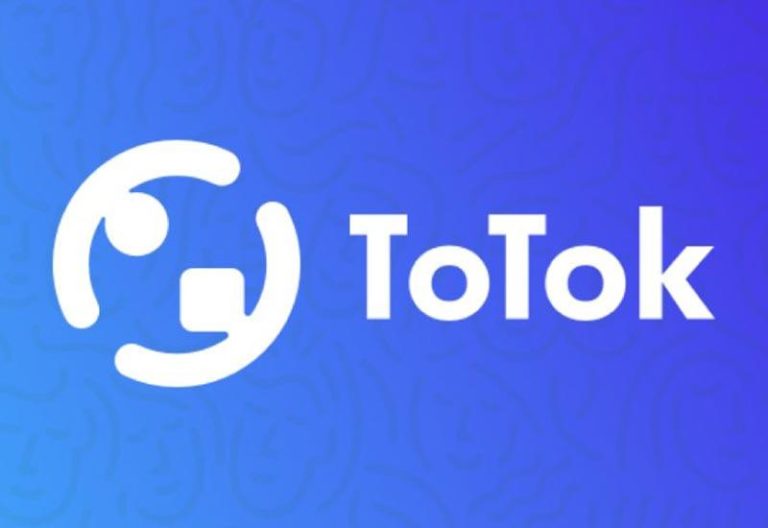 Android users confirmed that Google Play Store is now offering the free video calling app ToTok. The app was first free for citizens of the UAE.

However, it has been removed from Google and Apple App stores worldwide, given the allegations that the app is used as a spy tool.

Apple has told AFP that ToTok has been taken out of its App Store until a review has started, while Google says it has “political issue” been taken from the Play Store.

Totok addressed this saying in a statement: “ToTok is temporarily unavailable in these two stores due to a technical issue. While the existing ToTok users continue to enjoy our service without interruption, we would like to inform our new users that we are well engaged with Google and Apple to address the issue.

Following ToTok’s declaration, Giac, ToTok’s co-founder, sent an Apple and Google video message. With the 1-minute-36 second clip, he asks for help “to restore ToTok in application shops” from the two tech giants.