When Where How Pakistan WhenWhereHow.PK | Technology And Business News from Pakistan
Home lime light Urwa Hocane Regrets Giving up the Role of Hania in ‘Mere Paas Tum Ho’ 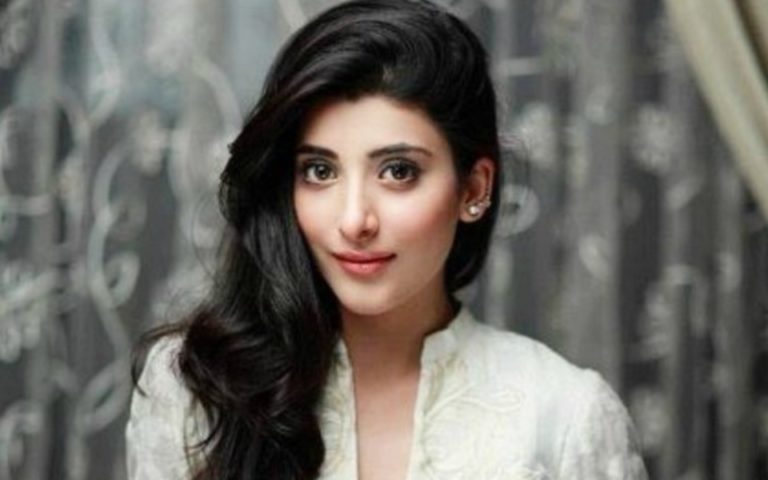 Currently, in the hit show, Hira Mani is seeking out Hania, the teacher of Rumi.

In an interview, Urwa said “Actually I was playing the role of Hania in Mere Paas Tum Ho. Shooting for some episodes was also completed. But owing to film Tich Button, which was being made in my own production company, I went to Nankana Sahib and remained busy there.”

She expressed her regret, saying: “I was so busy in the film, therefore unfortunately I could not continue with Hania character and excused director Nadeem Baig for it.”

“Nadeem Baig was also disgruntled over my refusal”, Urwa added.