When Where How Pakistan WhenWhereHow.PK | Technology And Business News from Pakistan
Home Life ‘Dead’ woman Comes Back to Life During Funeral Bath at Karachi Morgue 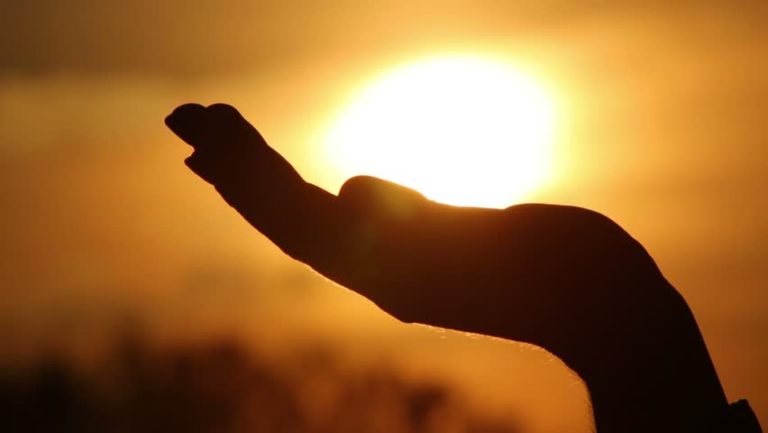 A woman who was pronounced dead’ miraculously’ returned to life in Karachi at the Abbasi Shaheed Hospital.

Rasheeda Bibi, 50, was transferred to the Public Hospital according to the woman’s family, and the doctors not only pronounced her as dead but also gave a certificate of death.

“Her body had been shifted to the morgue for 20 minutes and we had started giving her a funeral bath,” her daughter-in-law Shabana told media.

She said to a woman who was present in the room, she observed the limbs movement and added, “At that moment we hurriedly checked her pulse, and then she realized they were still breathing.”