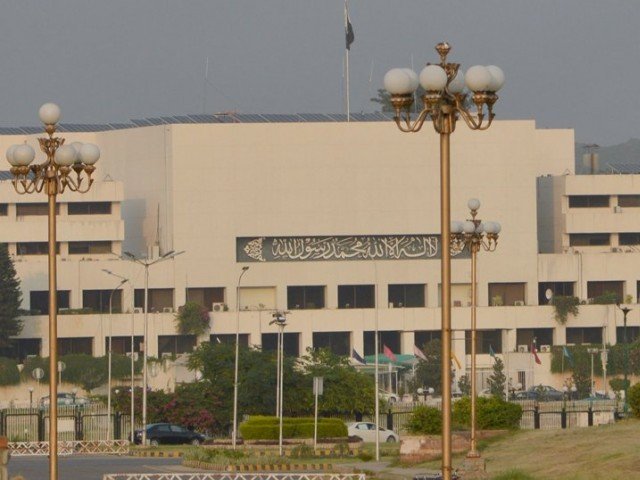 The 2019 Zainab Alert, Response and Recovery Bill was passed by the National Assembly on Friday with the proposal to make it compulsory that police officers take action within two hours of being report on child abuse cases.

The bill, introduced by human rights minister Shireen Mazari, states that any officer who failed to respond to an abuse case against children within two hours should be put into practice.

The decision is made on the second anniversary of Zainab Ansari, the seven-year-old, who was raped and murdered in Kasur later.

Zainab was missing and on a waste pile her body was found. The brutal violation and assassination had led to furious protests in the country. In Kot Lakhpat Jail that year, Zainab’s killer was hanged.

It also indicated that the prison term for child abuse should be extended to at least 10 years for a period of 14 years.

A helpline (1099) will be provided to report these cases specifically.

During the meeting that was later postponed until Monday, the lower chamber of Parliament passed five other bills.