When Where How Pakistan WhenWhereHow.PK | Technology And Business News from Pakistan
Home Auto This List of the 10 Most on-Time Airlines 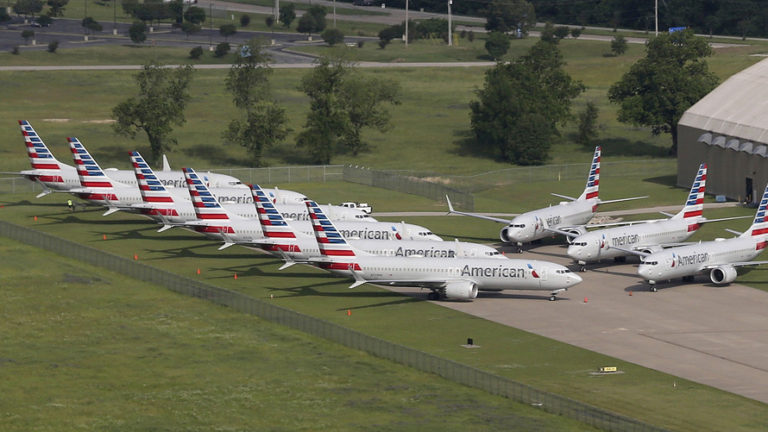 Flight delays and cancellations are the prohibition of the life of all travelers, with various factors that influence on-time performance. From a mechanical problem to the weather, everything can determine whether flights leave on their schedule or near them.

Garuda Indonesia is the world’s most punctual airline with the best in terms of on-time performance, says an airline insight agency OAG. The second flag carrier is Panama’s flag carrier; Copa Airlines operates 92.01 percent of Garuda’s flights on time within 15 minutes of its scheduled time.

Sheremetyevo International Airport in Russia is ranked as the most punctual airport for its impressive performance in terms of flight departures and the ability to handle more than 300 flights per day.

As the most timely airport in Russia for its impressive performance with respect to flights departing and its ability to operate over 300 flights daily is Sheremetyevo International Airport.

A total of 250 airlines from across the globe were ranked for their on-time performance which includes factors like weather, technical problems, congestion and maintenance problems. Cancellations are counted as late flights in OAG’s calculations.

The report published last week is based on 57.7 million flight records from 2019. The eligibility criteria for airlines listed in OAG’s report is as follows:

Understandably, no Pakistani airliner has been included in the list. In the regional list, the top 10 for Asia are listed below:

Yet again, no Pakistani airline made it to the list.