When Where How Pakistan WhenWhereHow.PK | Technology And Business News from Pakistan
Home How to Food on train: Karachi Restaurant Offers a Unique Dining Experience( VIDEO) 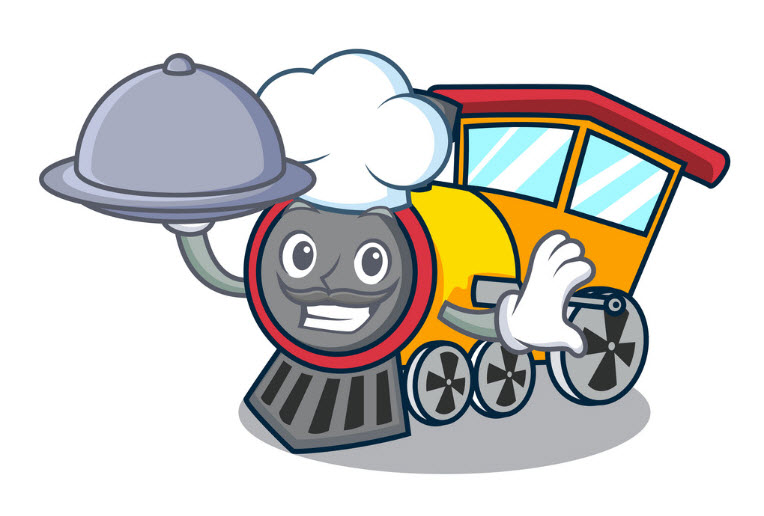 Be careful foodies! Now you can eat at a new Karachi restaurant like never before. Set on Shaheed-e-Millat, the Station House Restaurant serves food by mini-robotic train to people.

“Karachiites are big foodies,” said the restaurant’s manager. “Our owners wanted to do something different and unique for the foodies in the city, so we decided to serve them food with a twist,” she said.

The manager said that the concept of trains was influenced by the restaurants in China, but in Karachi it is a first of its kind.

“Food is good here, but the best thing is the train concept,” said a client. “The opening was created by us,” he said.

Restaurant owners say that a new way to position and receive orders is being introduced in the train system.