When Where How Pakistan WhenWhereHow.PK | Technology And Business News from Pakistan
Home Life Musharraf Death Penalty Annulled: Special Court that Sentenced him to Death is ‘Unconstitutional’ 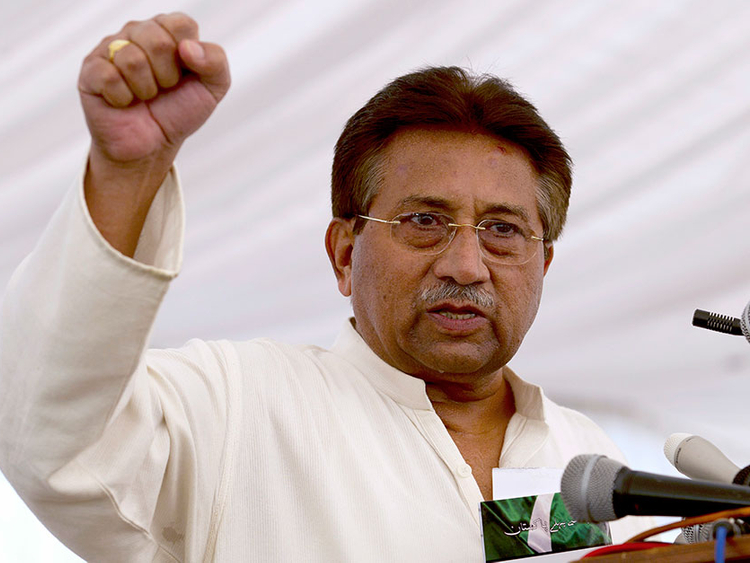 On Monday, Pervez Mussarraf, former Pakistan Army Chief and ex-President General (retired), was relieved of the death penalty verdict against him by the Lahore High Court.

The High Court in Lahore has ruled “unconstitutional” the creation of an extraordinary tribunal that heard the treason case of Musharraf and handed over him a death sentence after conviction of treason.

It means that the special court’s death verdict to hang Musharraf by neck will not be implemented and the case will be heard all over again if it is pursued at all.

Not Guilty of Treason

The Court also ruled that’ ex post facto’ (retroactively) could not be applied in the case of an amended Article 6 of the Constitution under which Musharraf was found guilty.

The 18th amendment to Article 6 of the Constitution in 2010 affected the events which occurred prior to Musharraf’s arrest, reported Geo TV.

The decision came in response to a petition filed by Musharraf challenging the formation of the special court for the high treason case against him.

The decision came in response to a petition filed by Musharraf challenging the formation of the special court for the high treason case against him.

Musharraf currently lives in Dubai and was sentenced in absentia as he was unable to appear the court because of his deteriorating health as he has to frequently visit the hospital for his medical treatment.