When Where How Pakistan WhenWhereHow.PK | Technology And Business News from Pakistan
Home Others Education Nazra Education Compulsory in All Government and Private Schools 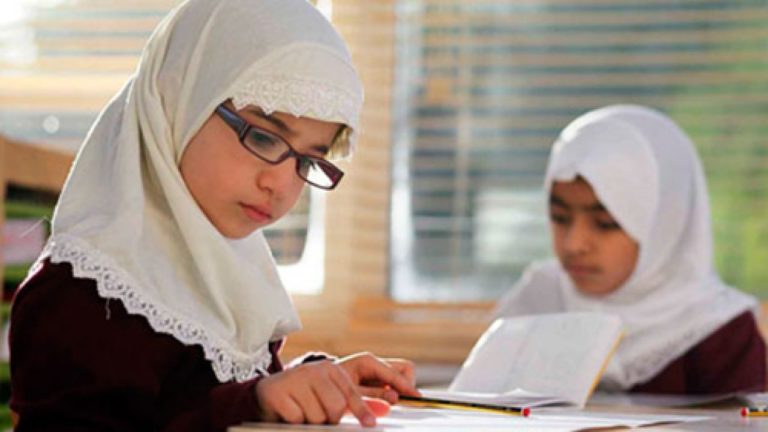 The cabinet of Balochistan has approved the proposal to make Nazra education in all government and private schools mandatory for Quran.

The cabinet meeting was held in Quetta, chaired by provincial Chief Minister Jam Kamal, and the provincial ministers decided to introduce this program in every school in the province.

The cabinet members from Balochistan have decided to finalize changes to the provincial Local Government Act before the upcoming LG elections in Balochistan. It was also decided that the division of LG into union councils, local boards, regional companies and metropolitan corporations should be reviewed.

In order to secure the approval of the proposed law, the cabinet members agreed with opposing parties to establish consensus on the division of the LG departments. In order to optimize the efficiency by Local government officers and staff, ministers vowed also to enhance the LG department’s financial and administrative affairs.

In the meantimes, the Federal Ministry of Industry and Processing approved the construction of a shipyard in Pasni, stating that the provincial government is partnering with 20% to 30% of the project. The project was suggested that jobs for young people in Balochistan would be created.

The cabinet has approved the Cadet Colleges Act 2019 in Balochistan and has also granted the Hasho Skill Foundation a joint training program in the tourism fields. Under the agreement, after initial training the foundation will provide jobs for 500 young people.

In order to strengthen women by providing skills, Kamal has approved technical training centers for women in every Balochistan district. The ministry in question has been guided to complete its work plan and send it to the Secretariat of the Chief Minister.

Lauding the support of cabinet members in implementation of vital decisions, the CM said, coalition parties in the Balochistan government also have an agenda for provincial development.

“The government has allocated funds for development of hospitals, schools, sports complexes, tourism, water and agriculture in the fiscal year,” he added.

The cabinet approved funds for Zhob-Mir Ali Khail highway and directed the ministry concerned to complete construction on the infrastructure in order to address woes of travellers.