When Where How Pakistan WhenWhereHow.PK | Technology And Business News from Pakistan
Home How to WATCH: Hindu Man Custodian of Mosque in Karachi 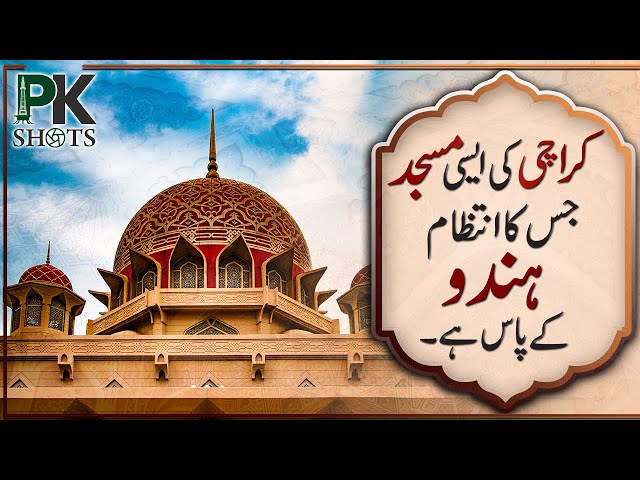 A Hindu guard the mosque can sound far-fetched in a Muslim majority country. But this mosque was taken care of by Pahlaj Rae, a local businessman for many years.

He reaches the mosque on a typical Friday, long before other people come to oversee arrangements. In the stony floor outside the mosque, he rolls plastic sheets to give momentarily the opportunity to pray to faithful in the house.

“We began this [arrangements] nearly three years ago. There was no mosque in the vicinity, where my employees and others working in nearby offices could go and offer prayer,” Rae said.

He also shuts down his gas station located nearby for two hours to provide space for the Friday prayer.

“I have done nothing special. I am not doing this for publicity or advertisement. It was my duty to take care of spiritual and religious requirements of my employees and neighbours,” said Rae.

Rae said shutting down business for a couple of hours on Friday has never bothered him.

“It does not occur to me that there is any financial loss by keeping the gas station shut for two hours. And even if it does, I do not care. The feeling that you have done something good for your brothers and friends is more precious,” he said.

Akhtar Shaikh, Rae’s business partner, said that the treatment by a Hindu for a mosque represents the excellent religious unity between the majority and the smaller communities of the region.

“It was my idea to make permanent arrangements for Friday and daily prayer, but later, he [Rae] took it to himself and did everything,” Shaikh said.

“Now, he [Rae] is managing everything, from utility bills to salaries [of imam and muazzin], and other expenses,” he added.