When Where How Pakistan WhenWhereHow.PK | Technology And Business News from Pakistan
Home Auto Hyundai is Ready to Produce 15,000 Cars in Faisalabad 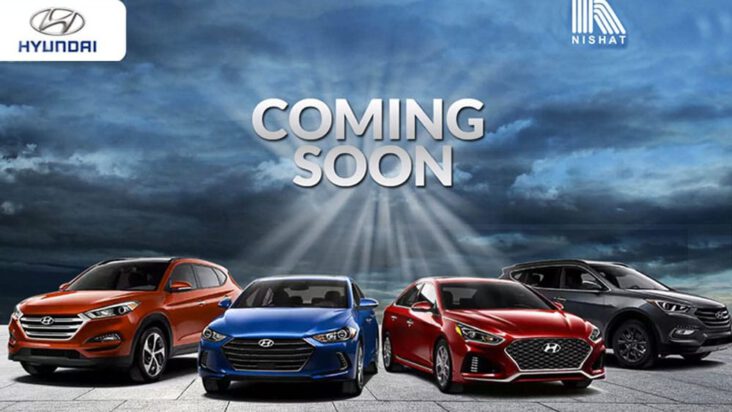 Hyundai Nishat Motor’s production plant was set for service in the M3 Industrial City of FIEDMC earlier this month.

The CEO of Nishat Group, Mian Mansha, said earlier, that the company has a production capacity of 7,000 vehicles, capable of manufacturing both cars and light commercial vehicles. However, new information has been revealed and the plant has an annual capacity of 15 000 accordingly. The PorterH-100 is the first car “made in Pakistan” of the company in the first phase.

Besides pick-up, three car models will be released and the first is expected to be unveiled by June 2020. The company said that only 20-25H-100 units are produced daily in the initial phase and that the system operates one shift every day.