When Where How Pakistan WhenWhereHow.PK | Technology And Business News from Pakistan
Home How to Petition Filed in LHC to Ban TikTok App 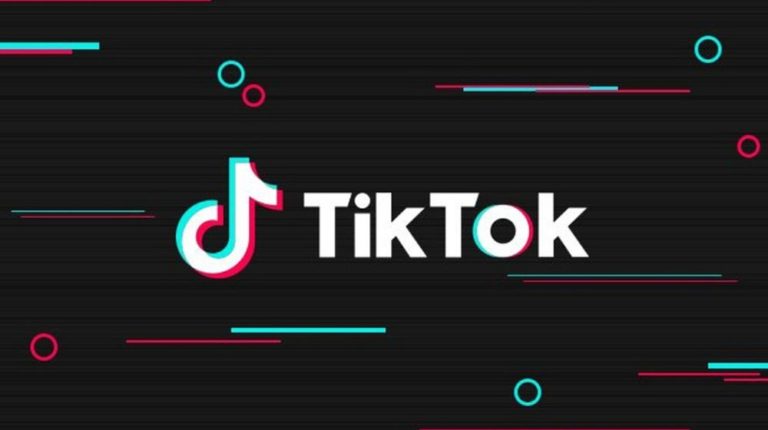 The petition was filed by Advocate Nadeem at the LHC earlier this month, against the mobile app on the basis of its potential to spread sensitive and‘ culturally inappropriate’ videos.

Several markets in South Asia have already prohibited the controversial proposal, which includes concerns about safety for children. The petition further adds that the application is a waste of the youth’

Many South Asian markets have already banned the contentious application raising concerns of safety for children amongst other apprehensions.

The petition further adds that the application is a waste of the youth’s time, adding that the app is promoting vulgarity and has contributed to harassment and blackmailing in the society.

TikTok is a social media app launched in China in September 2016.