When Where How Pakistan WhenWhereHow.PK | Technology And Business News from Pakistan
Home Auto Swvl Increases Fares By Upto 10 Times 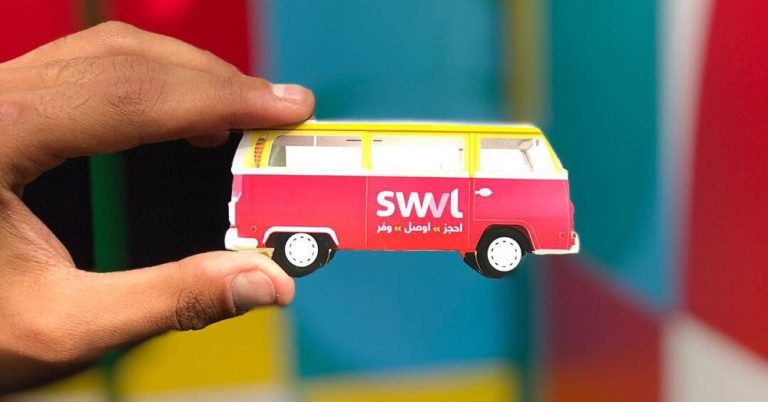 Swvl has raised its base fare up to tenfold, without an official announcement within less than a year of its launch in Pakistan. The beginning of the operation of Egyptian bus hailing service in Lahore in July 2019 cost around Rs 20 per seat and was soon increased to Rs 50 per voyage.

In September last year the business then expanded and brought on a similar fare base to other cities, including Karachi and Islamabad. Nevertheless, Swvl has upgraded its fares in just four months since its launch in these markets, up to ten times.

The company has the impression of a Rs. 100 promo, which only doubled its prices. Contrary to this, it costs up to Rs200 per capita to travel 30 kilometres, which cost Rs.50 in advance.

After some backlash on social media following the unannounced increment, the official Twitter handle for Swvl defended the move by saying that it was necessary for ‘sustainability and provision of quality service.

If Swvl keeps on raising prices at this rate, the luster that attracted Careem and Uber potential users could soon lose.