When Where How Pakistan WhenWhereHow.PK | Technology And Business News from Pakistan
Home Auto Pakistan Second Developing Country in Region to Approve EV Policy 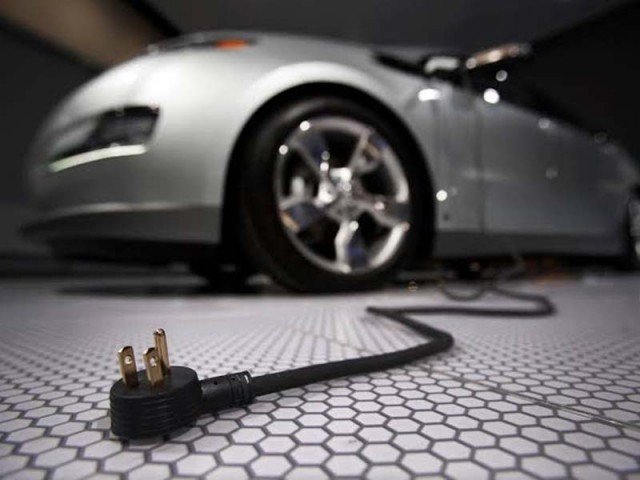 At a press conference following the second inter-ministerial policy committee on EV, the adviser rejected news about the policy on Ev that had been rejected by the Ministry of Industry and Production’s Engineering Development Board (EDB).

“We want to implement the policy approved by the federal cabinet owing to its huge benefits and increasing competition,” said the adviser.

Aslam said there were four main benefits of the EV policy as EVs would run on 70% less costs compared to its fuel-based counterpart.

“There are many opportunities for Pakistan under the EV industry as it would help reduce the import of oil and help save around $1 billion whereas 70% air pollution would be curtailed through EVs. The transport sector is consuming most of the fossil fuels being imported and generating a major chunk of air pollution,” he added.

“The policy has the vision to promote ‘Made in Pakistan’ EVs where indigenous production can be promoted to make the country an exporting hub of EVs in the region,” he added. “Today’s meeting has decided to give incentives to two and three wheeler (automobiles) comprising of rickshaws, motorcycles and buses whereas the automobile manufacturers are raising concerns over four-wheeler cars. We have given them 15 days to submit their output to be incorporated in to the policy,” he said.

Aslam said India during the last week had introduced another EV policy to further enhance its incentives for EVs to attract investors in the market.

“India is offering Rs15,000 cash for buying an electric bike, Rs30,000 for rickshaw and Rs150,000 for purchasing an electric car. EVs have many advantages and this policy would help create jobs, investment and business opportunities. There is a short window of two to three years for embracing electric vehicles and if the opportunity is missed then Pakistan will become an importer of electric vehicles which would be of no use,” the adviser added.