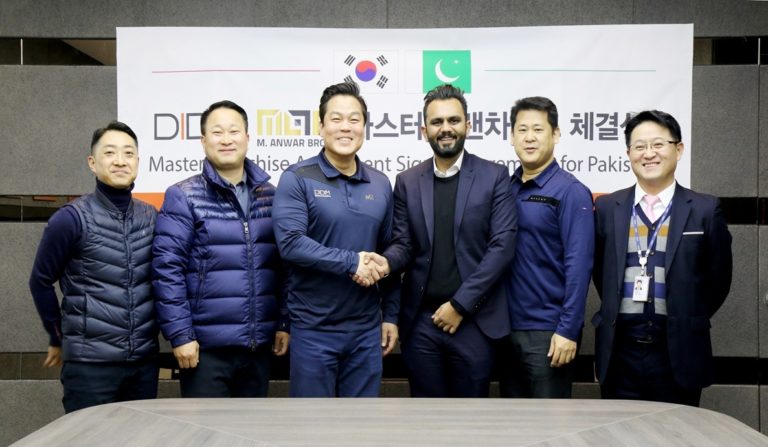 Didim Korean Food Service Company has signed a franchising agreement with a Pakistani company on Wednesday with the Korean BBQ brand Mapo Galmeegi.

Didim reported that on Tuestag, the contract was signed with M Anwar Bro, a Pakistani importer supplying Korean and Japanese car parts exclusively to the region.

M Anwar Bro also has subsidiaries relating to construction and computing. The Pakistani firm recently tried to expand its businesses into food, and Didim was contacted to see Korean BBQ’s success, Didim explained.

It is the first time that the company has sold meat to a Korean franchise for the Pakistan market.

Mapo Galmaegi said in August that they are going to open their first store in Pakistan and plans to expand in Pakistan over the coming four years. In view of the Islamic ban on pork food, beef products will be available for customers, added the company.