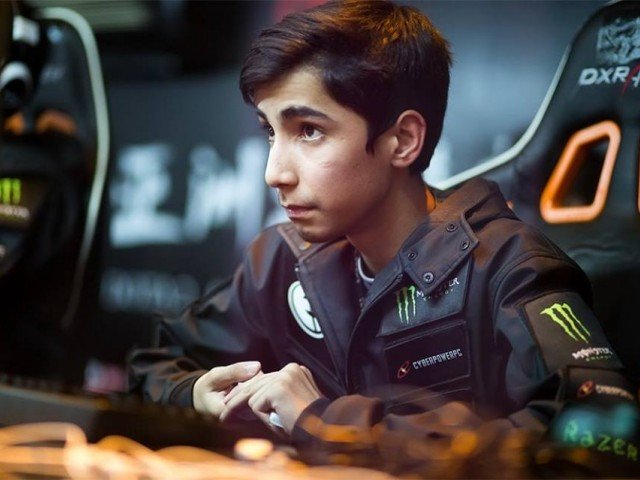 In recent decades video games have become a booming business. Top players will earn salaries and sponsorship packages, similar to those received by conventional athletes and Pakistanis are not far behind. In this market, they are expected to achieve revenue by 2022 of $196 billion (€ 151 billion).

Sumail Hassan Syed, 20, has been identified as one of the best-earning players with a profit of approximately $3.6 million to date.

In 2015, the defense of the 2nd Asian championship, which Hassan made history by helping his team, Evil Geniuses, claimed to be the defending champion in China.

Having been the core player (changing role) he played a key role in the team’s success.

Only a few years ago the child prodigy moved to the United States, and he already waved for North America in the in-house game league. There, he has been taken by one of the Evil Geniuses, the biggest e-sports team.

He is also the youngest gamer to surpass the $1 million (£769,000) in earnings, Hassan is one of the most sought after players on the gaming block with been featured in Time Magazine’s top 30 influential teenagers of 2016.

After his achievement with Evil Geniuses, he joined the Quincy Crew team along with his brother Yawar however due to some contractual issue he had to exit the team which is why he was unable to compete for the DreamLeague Leipzig Major and the WePlay! Bukovel Minor in 2019.