When Where How Pakistan WhenWhereHow.PK | Technology And Business News from Pakistan
Home Life Ehsanullah Ehsan, The Man Who Shot Malala Yousafzai, Escapes From Pakistan Jail 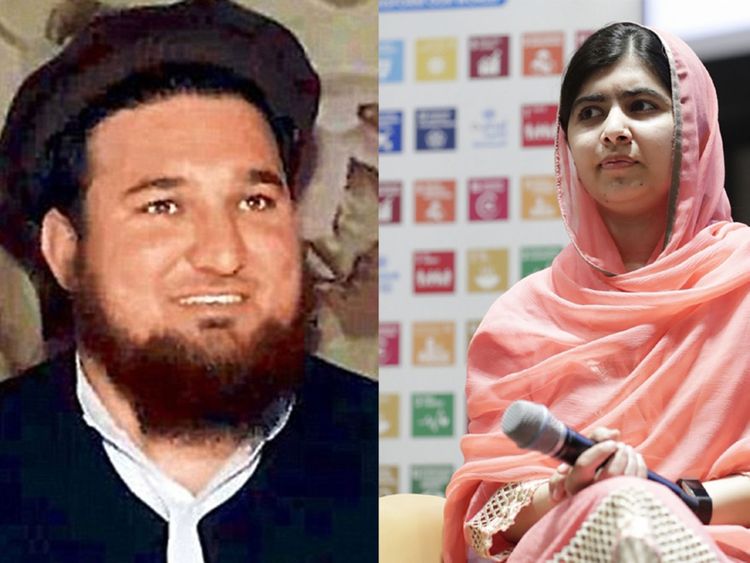 Speaker Ehsanullah Ehsan, who was shot and committed terrorist attacks against Malala Yousafzai and the Peshawar Army School, fled the Army prison in Pakistan. Tehreek-e-Taliban is Pakistan’s spokesperson.

Ehsanullah claims he managed to escape from the prison on January 11 in a Thursday audio recording shared through an online private messaging platform.

Ehsanullah, who also speaks for another terrified party, Jamaat ul Abrer, has held a $1 million bounty on his head for several terrorist attacks in Pakistan.

In 2012, he shot Malala. She later went on to become the joint winner of the Nobel Peace Prize.

Ehsanullah shot the then school girl, Malala, in the head for defying Taliban diktats and pursuing her education and highlighting atrocities of the militant outfit.

Ehsanullah is also a prime accused in the 2014 Army Public School (APS) Peshawar attack in which 134 school children and 15 staff members were killed.

He was also involved in the suicide bombing of Shiites in Rawalpindi and Karachi, killing nine foreign tourists and their guide in Gilgit-Baltistan area. Besides, the twin blasts targeting peace committee volunteers in Mohmand agency; suicide attack near the Wagah border and the 2016 bombing of an Easter gathering in a Lahore park that killed at least 75 people and injured more than 300.

In 2017, he surrendered before the Pakistan Army under “mysterious circumstances”.

Soon after his surrender, a Pakistani TV channel was allowed to interview Ehsan who at the time claimed that he was working for India’s external intelligence agency, Research and Analysis Wing (R&AW).

However, after three years in custody, Pakistani Army was yet to file a charge sheet against him, sources in Islamabad said.

Sources in Islamabad confirmed that the audio clipping was Ehsanullah’s voice.

Speaking in Urdu, Ehsanullah claimed that he had followed law in the last three years but Pakistan’s dishonest and corrupt institutions had deceived him and his family. He said he had been forced to give statements, alluding to the TV news interview, under an agreement between him and Pakistani authorities but none of the promises were kept.

Ehsanullah said that he would soon expose all the officials who were involved in the conspiracy against him.