When Where How Pakistan WhenWhereHow.PK | Technology And Business News from Pakistan
Home How to Eating Red Meat and Processed Meat Hikes Heart Disease and Death Risk, Study Finds 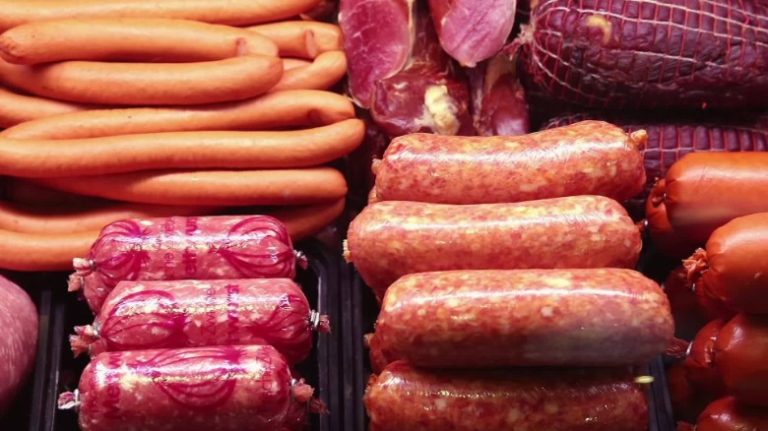 After a controversial study last fall recommending that it was not necessary for people to change their diet in terms of red meat and processed meat, a large, carefully analyzed new study links red and processed meat consumption with slightly higher risk of heart disease and death, according to a new study from Northwestern Medicine and Cornell University.

“Modifying intake of these animal protein foods may be an important strategy to help reduce the risk of cardiovascular disease and premature death at a population level,” said lead study author Victor Zhong, assistant professor of nutritional sciences at Cornell, who did the research when he was a postdoctoral fellow in Allen’s lab.

The paper is published Feb. 3 in JAMA Internal Medicine.

What should we eat?

“Fish, seafood and plant-based sources of protein such as nuts and legumes, including beans and peas, are excellent alternatives to meat and are under-consumed in the U.S.,” said study coauthor Linda Van Horn, professor of preventive medicine at Feinberg who also is a member of the 2020 U.S. Dietary Guidelines Advisory committee.

The study found a positive association between poultry intake and cardiovascular disease, but the evidence so far isn’t sufficient to make a clear recommendation about poultry intake, Zhong said. Still, fried chicken is not recommended.