When Where How Pakistan WhenWhereHow.PK | Technology And Business News from Pakistan
Home How to Fifty to Sixty Thousand Rupees Reduction is Expected in Hajj Package 2020: Source 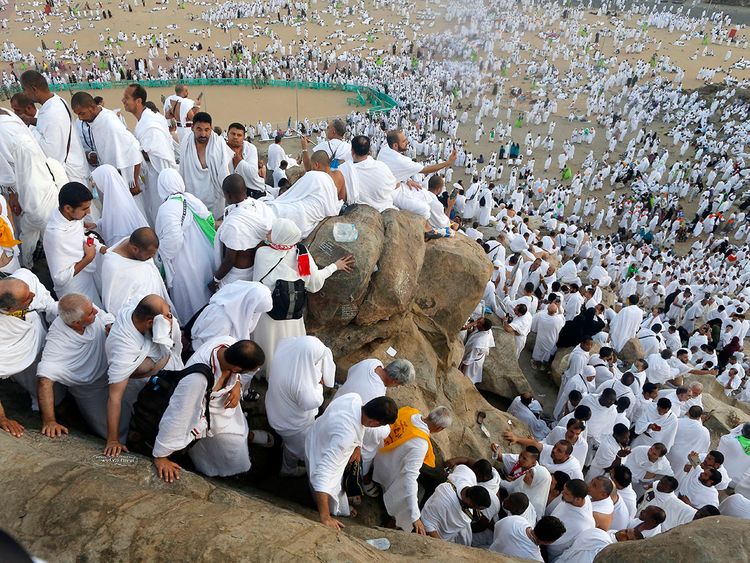 According to sources, the cabinet would decide over the expenses to be incurred on Hajj from the country in 2020.

“A proposal to lower down Hajj expenses by Rs 50,000 to 60,000 will be presented in the cabinet on Tuesday and after a nod from the cabinet, federal Minister for Religious Affairs will announce the policy,” they said.

On January 23, the Ministry of Religious Affairs admitted before a Senate panel that this year’s Hajj package will cost pilgrims Rs1,15000 more.

The secretary concerned informed the Standing Committee on Religious Affairs and Inter-Faith Harmony that rupee depreciation and airfare hike forced the government to jack up the Hajj cost.

The religious affairs secretary said about 1,79000 people will be able to go on the holy pilgrimage to Saudi Arabia this year.

Moreover, other than the Hajj expenses issue, the prime minister would also lay guidelines in the cabinet meeting to bring down the prices of basic commodities’ items and an important announcement is expected after the cabinet meeting in this regard.