When Where How Pakistan WhenWhereHow.PK | Technology And Business News from Pakistan
Home Business Pakistan’s Eirst ever Man Made Island ‘Chaand Taara’ Worth $10 Billion to be Built Off Cost 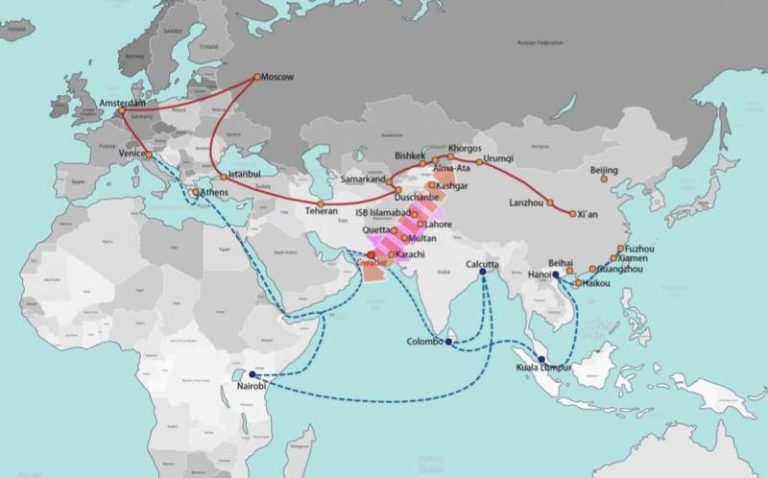 The first man-made Pakistan Island is to be built at a cost of more than ten billion dollars in Gwadar. The islands of’ Chaand Taara,’ reflecting the moon and star Pakistan’s flags, form the Central Business District’s neighborhoods.

Located the Marine Drive and stretching towards Zero Point on the Coastal Highway, the Central Business District is to include a state of the art amusement park, Art & Culture Museum, Grand Theatre, Concert Hall, International Expo Centre, 5* Hotels & Resorts, Multiple Shopping Malls and Waterfront Walk and Shopping Promenade to name a few.

The Government of Pakistan and China project Gwadar’s economy to surpass $30 Billion per annum in the long-term, creating 1-1.2 Million high paid jobs with an income per capita of $15,000. Pakistan’s current income per capita meaning the economic output the country generates per person is around $1500 which Gwadar will eclipse by some 1000%.

Pakistan’s current trade and economic hub of Karachi sees an estimated 65 million tonnes of cargo through the port each year and with Gwadar eclipsing that by 2030 as the key route for trade with the Middle-East, Afghanistan, Central Asia and China, the city is expected to become the regions leading trade centre.