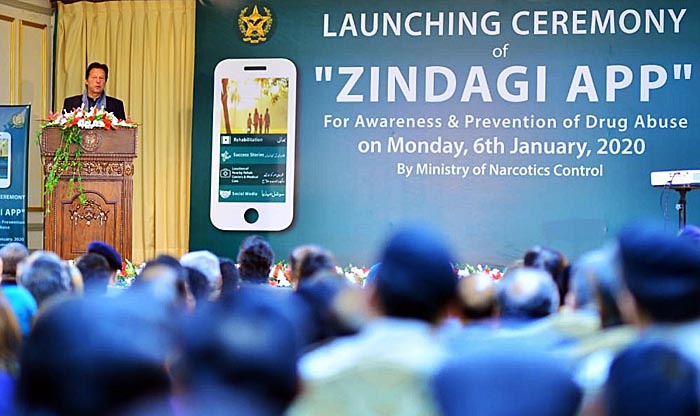 He replied during question hour that all schools and educational institutions in connection with the Zindagi App also held interactive sessions.

He said that young people are responsible for ensuring the country’s bright future, so parents and teachers must warn their young people about the negative effects of drugs in their lives.