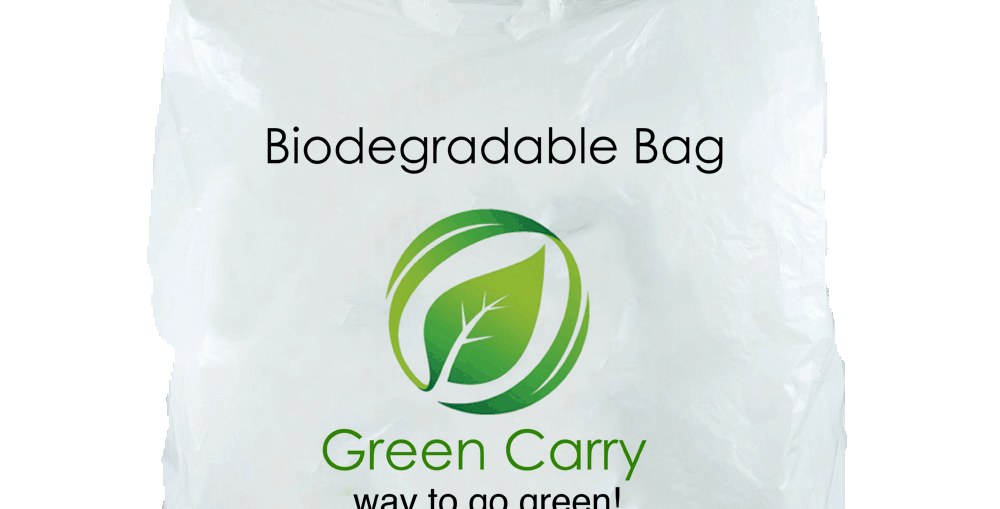 All big departmental stores can only use biodegradable bags, according to the verdict.

On the other hand, Environmental Protection department in a report, declared plastic bags as a cause of environmental pollution and recommended a ban on them but sought some time to find alternatives.