When Where How Pakistan WhenWhereHow.PK | Technology And Business News from Pakistan
Home Life Watch:Unique Incident Happened During Call for Pray of isha in Haram Mosque 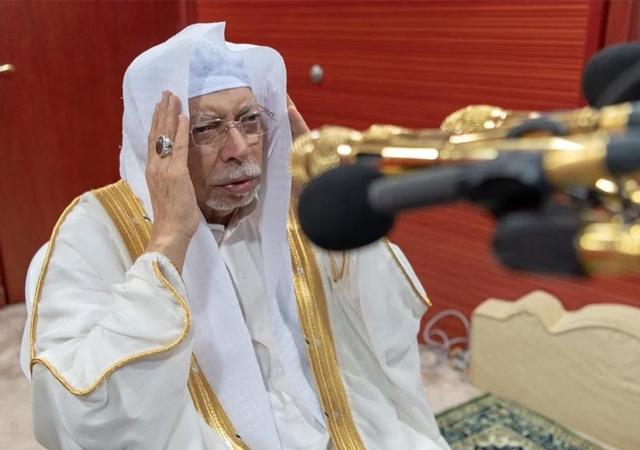 For the first time in the history of Masjid al-Haram, a strange incident occurred and Isha’s prayer was completed by two muezzin’s instead of one muezzin.

According to the details, during the call for pray of isha muezzin Ali Al-malah felt some thing wrong with his health, and his voice sound changed then another muezzin took the mic and complete the call for prayer.

According to Saudi media, the prescribed system of Adhan in the mosque al-Haram, the turn of the muezzin is present in the mosque about an hour before Adan. Each meuzzin also has a supportive muezzin.