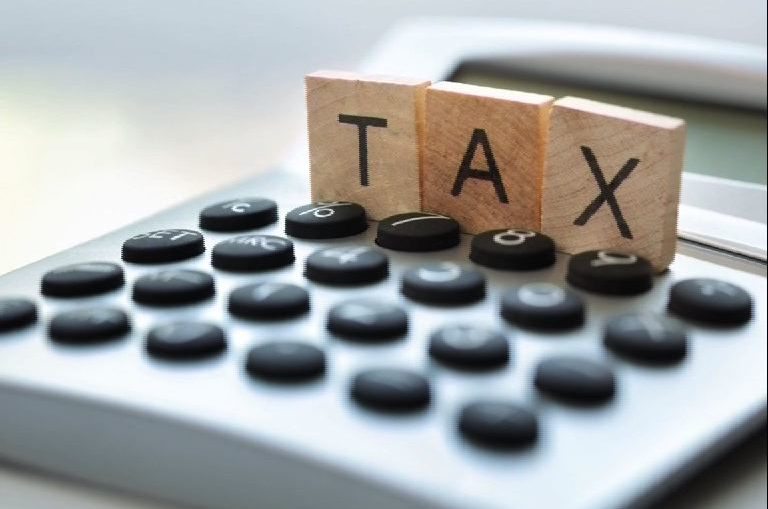 In order to improve the tax system, the government has decided to launch new tax campaigns across the country.The drives will commence at Sialkot in the first phase and will be extended in the next few days to other parts of the country.The driving force will be all development projects 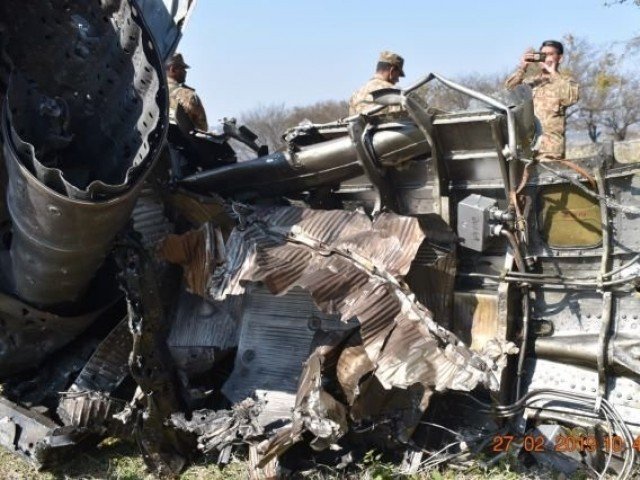 CCTV Footage of Delhi Police officers attacking and brutalizing students within their class rooms at Jamia Millia Islamia Library.Jamia Millia Islamia is a public central university, located in Jamia Nagar, New Delhi, India.It was originally established at Aligarh in United Provinces present day Uttar Pradesh, India, during British rule in 1920. It became a Central University by an act of the Indian