When Where How Pakistan WhenWhereHow.PK | Technology And Business News from Pakistan
Home New Alert Best Star Wars Games for Android in 2020 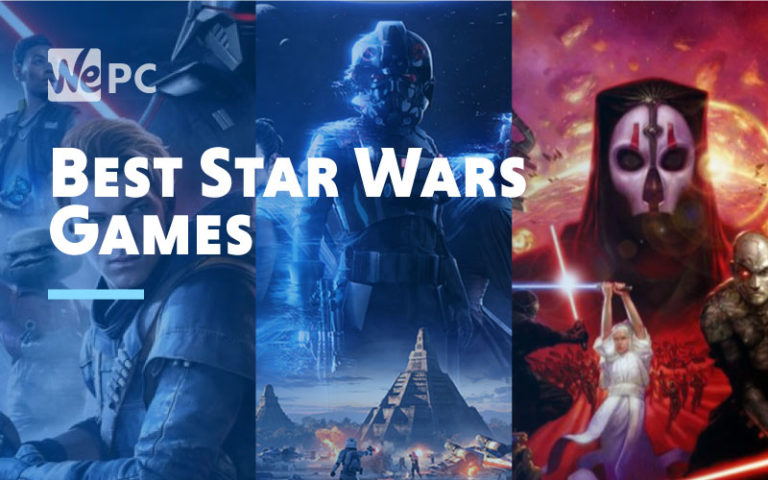 The franchise Star Wars saw some great games coming and going over the years. Here is one time to give Star Wars a spin out: the Force Arena, a MOBA-style game that almost one year ago was shut down. It was easily the best mobile game Star Wars were played and it was a shame that it was not possible or no excuse for the developers to shut the servers down.

Here’s the best Star Wars games you can still play for Android with everything!

The beefiest game is LEGO Star Wars: The Complete Saga, which puts all six games released from the original and prequel trilogies within one app. There are 36 story mode levels to play through along with 120 playable characters to unlock. As a bonus, there are no in-app purchases because this is a paid app.

Knights of the Old Republic (KOTOR) is one of those legendary games that fans still speak highly of 15 years after its initial release.

Initially developed by BioWare and LucasArts, it features a story that takes place 4,000 years before the rise of the Galactic Empire, where Sith Lord Darth Malak has unleashed an assault on the Republic and left the Jedi unorganized and scattered. It’s a fresh story from the movie trilogies which, depending on the choices you make in the story, have you either fighting for the Light side to try to defeat Malak or going full-on Sith and try to become the baddest MoFo in the galaxy.

Keep in mind that this game was initially released for the Xbox and PC back in 2003, so the graphics haven’t aged well, but the gameplay is still fantastic, even on Android.

Galaxy of Heroes lets you create squads of characters from across Star Wars movies and TV shows both heroes and villains including the likes of Luke Skywalker, Princess Leia, Darth Vader, and Boba Fett.

Each character has unique combat abilities that can be upgraded over time and unleashed against your enemies. The game features strategic, RPG-style combat so you’ll need to mix up your squads to make the best use of each character’s abilities.

Commander looks like just another Clash of Clans-style game, but it does such a good job at staying faithful to the source material that it manages to stand out from its similar competition.

You get to choose between the support of the Empire or joining the Rebellion, then you build up your home base and launch attacks against the other side. There’s a story mode to run through and you can also attack other rivals or team up with friends as a Squad and go to war with other Squads. The game features all your favorite characters from the original trilogy along with recognizable vehicles and troops.

Star Wars Pinball 7 does a good job of recreating the action on your smartphone. Each table features sights and sounds from the movies and includes fun animations that just aren’t possible in real life.

You’ll be happy to know that the game features 19 unique pinball tables, each based on different films or characters from the Star Wars universe, but you’ll need to pay to unlock most of them.

You get to jump into the cockpit of an X-Wing, A-Wing, or other Rebel ship (including the Millenium Falcon, which is teased as an unlockable ship) and there are 30 attack missions to play through before unlocking harder levels.

The framework for an amazing game is there, it just needs to be fleshed out more. It’s still worth checking out if you crave a Star Wars space battle on your phone.

Let us know your favorite Star Wars game in the comments, or which games you’d love to see ported to Android in the future!