When Where How Pakistan WhenWhereHow.PK | Technology And Business News from Pakistan
Home New Alert Governor Launches App for Women Empowerment 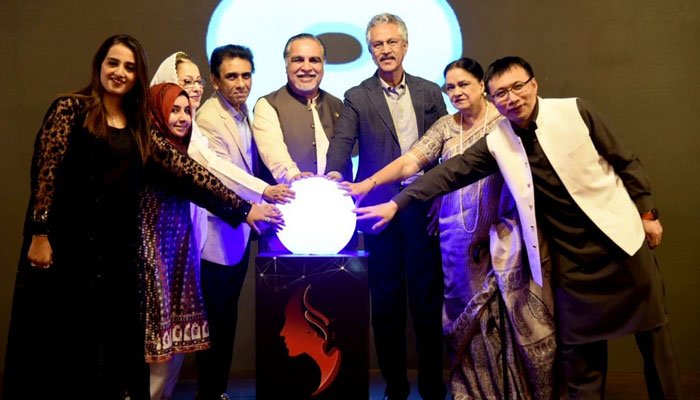 Sindh Governor Imran Ismail on Monday launched ‘Baytee’ (daughter), a mobile phone application meant to empower the women by helping them become aware of their rights and providing them other facilities.

The inauguration ceremony was held by the federal information technology and telecommunications ministry at a local hotel in which the governor told the audience that the federal government had unveiled the biggest social protection programme in the country’s history with the title of ‘Ehsaas’.

Ismail said empowerment of women and provision of rights to them would be an important step to ensure governance in accordance with the vision and principles of the state of Madina. He termed the development Baytee an important step.

He said Baytee would be helpful in empowering women in the country as it aimed at making girls know about their rights and providing due facilities to the women.

The women accounted for 50 per cent population of the country, the governor said, adding that unfortunately most of them were denied permission to go out of home and do work. “If this permission had been granted, the women would have left the men far behind,” he said. Dr Siddiqui, Karachi Mayor Wasim Akhtar and other officials also attended.