When Where How Pakistan WhenWhereHow.PK | Technology And Business News from Pakistan
Home Life breaking news: Government Announced Massive Reduction in the Hajj Package for the Pakistani Pilgrims 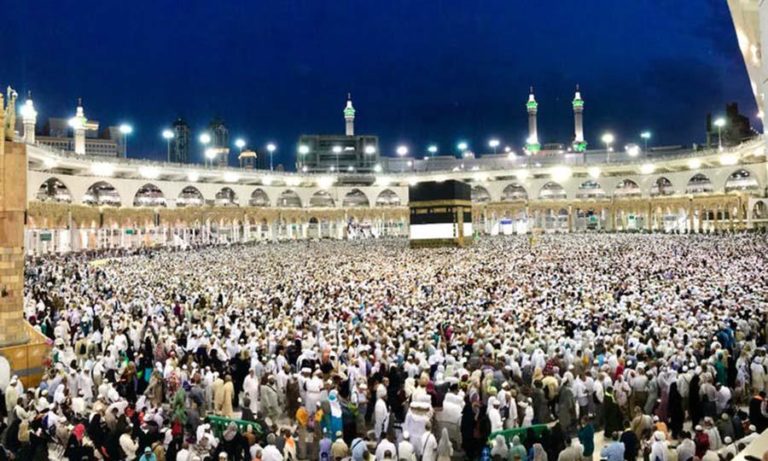 For the Hajj 2020, The Hajj Package for Pakistani Pilgrims PTI government anounced massive reduction under the orders of Prime Minister Imran Khan in the budget of the Hajj 2020 expenditure under the governmental scheme by the Ministry of Religious Affairs and Interfaith Harmony. Previously, it was expected that the Hajj package will be close to Rs 550,000 in 2020.

Similarly, the total cost, including Qurbani, will come at Rs. 478,250 for Hajis of the southern region and Rs. 486,250 for the pilgrims from the northern part.

Last week, the federal cabinet had approved the Hajj Policy 2020 with estimated charges as much Rs. 490,000, against the Religious Ministry’s proposal of keeping the expenses around Rs. 550,000.

According to Noor ul Haq Qadri, the government is forced to increase the cost due to several factors, such as an increase in the airfare of Pakistan International Airlines (PIA) and Saudi Airlines, depreciation of the rupee against US dollar, and additional arrangements in Mina and Makkah.

Out of a total of 179,000 Pakistanis, 107,000 will perform Hajj under the government scheme this year. Private agencies will facilitate the remaining pilgrims.