When Where How Pakistan WhenWhereHow.PK | Technology And Business News from Pakistan
Home Others Education 40pc Marks, 75pc Attendance Mandatory for Promotion in Next Class 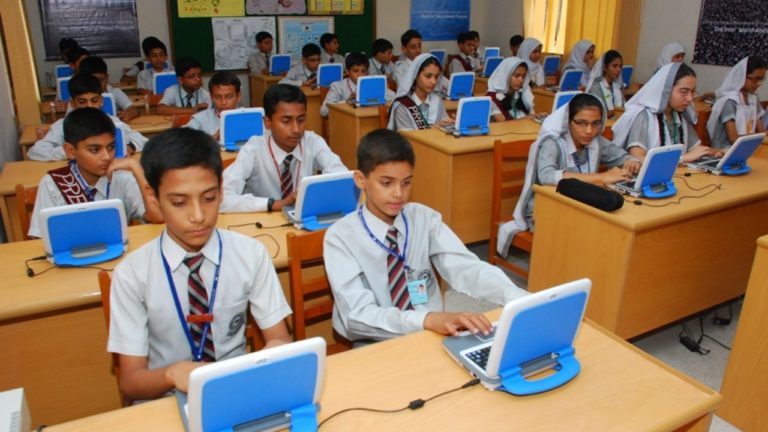 Federal Directorate of Education (FDE), under its new policy, has bounded the students to get overall at-least 40 percent marks and 75 percent class attendance for promotion in the next class.

Sources indicate that the FDE has issued a notice introducing a new promotion strategy for students in its 424 Islamabad Capital Territory Schools and colleges (ICT).

The email outlining the new policy claimed that if they failed in more than two subjects, students in class 1 to 9 would never be promoted in the next class.

Those students, who were failed in only two subjects would be promoted in the next class with the condition of achieving overall at-least 40 percent marks.

FDE has also divided the subjects from class five to nine into two categories, the sources said adding that according to the category-I, in case a student failed in any subject along-with English, he will have to get a minimum 40 percent or above marks for promotion in next class.

While the Category-II also bounded the students to obtain at least 25 percent marks in the subjects in which he failed for promoting to the next class.

They said that the new policy was being implemented in the examination system of the current session of 2020.

The notification in that regard has been issued to the heads of the institutions and Area Education Officers (AEO) of the federal capital.