When Where How Pakistan WhenWhereHow.PK | Technology And Business News from Pakistan
Home Life Faisalabad Airport Authorities Foil Bid to Smuggle Heroin Worth Millions of Rupees 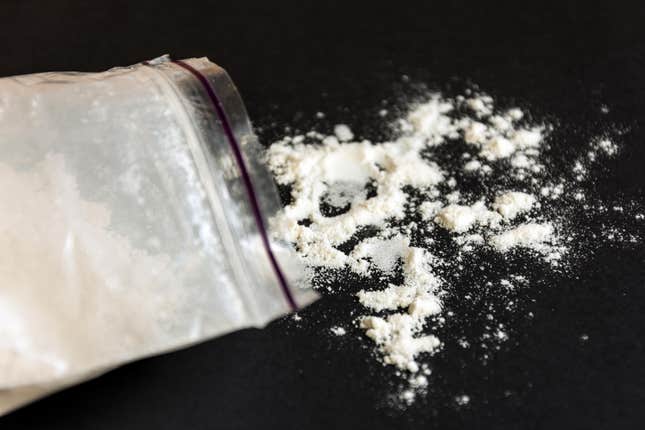 Airport officials reported on Friday that they had failed to offer a private airline to smuggle contraband to the United Arab Emirates and detained a suspect before he was on board the aircraft.

The authorities said they had also recovered millions of rupees worth of contraband from the Dubai-bound passenger here at Faisalabad International Airport. The man had hidden his one-kilo heroin stash in a secret compartment of the bag.

The arrested suspect, along with the recovered drugs, was handed over to the Anti-Narcotics Force (ANF).