When Where How Pakistan WhenWhereHow.PK | Technology And Business News from Pakistan
Home Auto Turkish Private Airline to Launch Direct Flights to Pakistan: See the Date 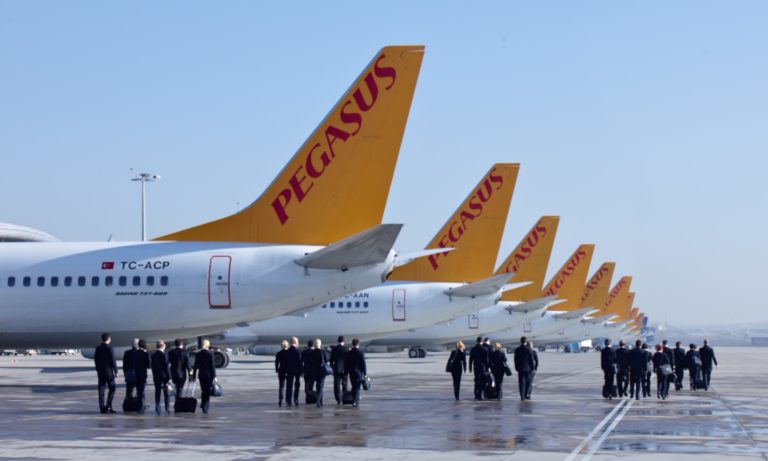 According to a statement issued by the Civil Aviation Authority (CAA), the Pegasus airline will launch flights to Pakistan from March 28.

The air transport department of CAA has issued an official travel notification to Turkish airline Pegasus for flight operation. The Turkish carrier will fly between Karachi and Istanbul four times a week, said CAA in a statement.

Earlier, Pakistan International Airlines (PIA) will start direct flights to the United States (US) from April 2020 as the preparations have been entered into its final phase.

The national flag-carrier will initiate direct flights between Pakistan-US from the month of April next year and the PIA administration sought permission from the American officials for it besides providing related documents and plans.

Sources added that PIA will utilise its long-range Boeing 777 aircraft for the flight operation to the US. It is pertinent to mention here that a team of homeland security of US had visited Pakistan to overview of the arrangements for direct flights at Islamabad and Karachi airports.