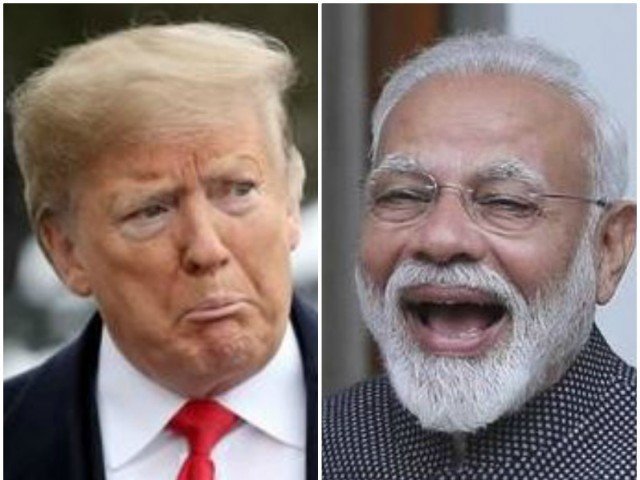 Few Hours have passed since Donald Trump arrived in India and the human anatomy already has his name connected well. This time, Prime Minister Narendra Modi was no different. The PM in his speech where he labeled president Trump as ‘India’s friend’ accidentally mispronounced his first name, switching the l and n. Too cryptic? See for yourself.

As expected, memers had a field day with this. Perhaps it’s just too much fodder for even the dankeist of meme lords.

It wasn’t just Modi who took liberties with his speech. Trump during his turn at the podium also called Modi a ‘chi wala‘ as he referenced the latter’s previous profession of serving chai at hotels.