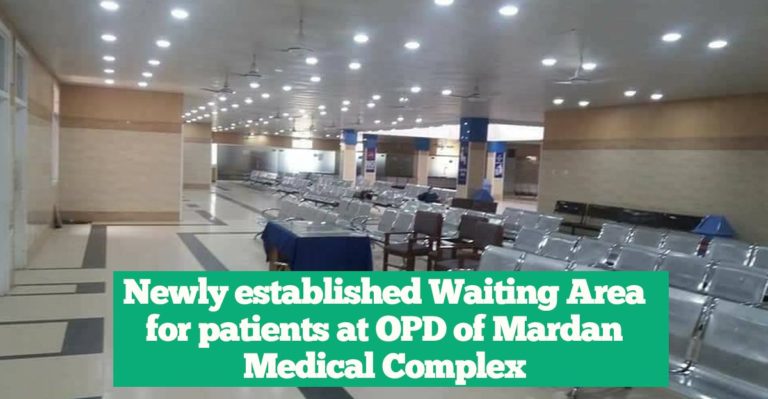 A team of doctors and supporting staff from the United Kingdom performed the first-ever cardiac surgery in Mardan on Monday.

The 10-strong team operating on a 53-year-old patient on the Mardán medical complex (MMC), led cardiac surgeon Dr Ishtiaqur Rahman from Mardan, who has been working in the UK for many years now.

Dr Mukhtiar Ahmad, the Medical Director of the MMC, said the surgical procedure started at 12 noon and was completed at 6 pm. He added that the patient was then shifted to the ICU to be kept under constant care.

The team would stay in Mardan until Friday and perform more cardiac surgeries. The patients have already been selected and were being prepared for the surgery with the help of the cardiology department of MMC.

Apart from Dr Ishtiaqur Rahman, two other members of the team are also of Pakistan origin. The rest are British and include doctors, nurses and technicians. Some of the equipment brought by the team from UK would be donated to the MMC. The MMC too purchased some equipment for use during the cardiac surgeries and also to meet future needs.