When Where How Pakistan WhenWhereHow.PK | Technology And Business News from Pakistan
Home Life Kuwait Coronavirus Cases Rise to 8 All National Day Celebrations Suspended 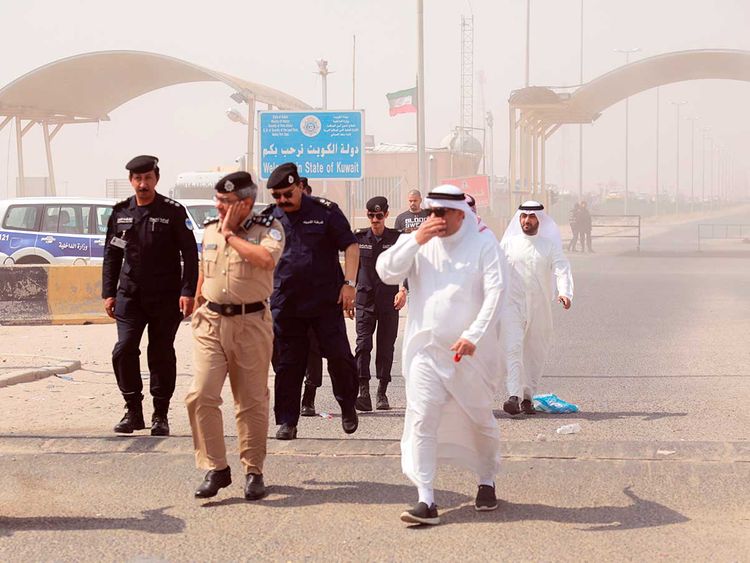 Kuwait has reported eight Covid-19 infections so far and cancelled celebrations of the National Day that falls on Tuesday.

The Interior Ministry urged social media users to cooperate in view of the spread of the viral ailment in the region and other countries. “It is important to shoulder national responsibilities and support the government efforts in confronting the virus,” the ministry said, according to Kuwaiti newspaper Al Rai.

The ministry accused unnamed quarters of “exploiting current circumstances to spread panic amid citizens and residents, and impart malicious rumours” aimed at destabilising security in the country.

In a statement on Tuesday, Kuwait’s health ministry said that three Kuwaiti nationals tested positive for Covid-19. The new cases came from Iran and were already under quarantine, according to official news agency KUNA.

The ministry said without elaborating that it will take “maximum legal procedures to track down rumour mongers”.