When Where How Pakistan WhenWhereHow.PK | Technology And Business News from Pakistan
Home Business Pakistan Efforts to Start Importing Euro-IV and V Standard Fuel in Current Year 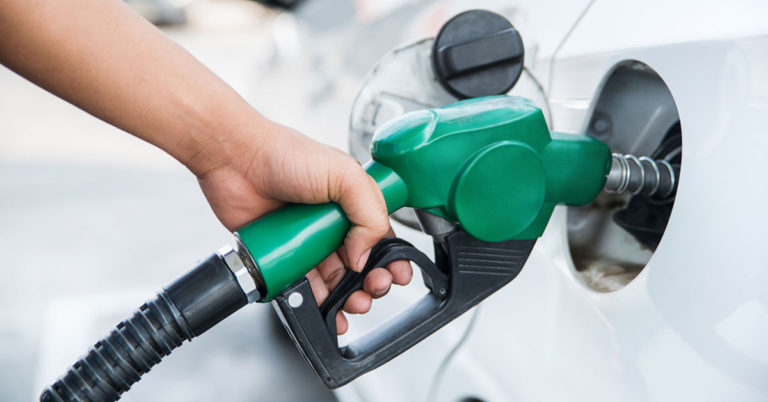 Government has begun work on a plan for importing fuel standard Euro-IV and V to adapt to modern vehicles and tackle environmental concerns such as smog and air pollution.

“Currently, Euro-II & III standard petrol is available in the country, while we are making efforts to start importing Euro-IV & V standard fuel in the year 2020 to meet needs of the latest vehicles and tackle environmental issues,” a senior official of the Petroleum Division informed the National Assembly Standing Committee on Energy during a recent meeting.

She said a car manufacturing company, which had filed a complaint of the higher-than-recommended level of manganese additive in fuel, had appreciated the government for taking remedial measures and resolving the issue.

Byco Oil Pakistan Limited (Byco) had established an Oil Refinery at Hub, Balochistan, having the capacity to purify 120,000 Barrel Per Day (5 million tons/annum) at a cost of $ 400 million.

Byco has also installed Single Buoy Mooring (SBM) facilities for transportation of imported Crude Oil and petroleum products from ships to the storage tanks. The capacity of the said facility is 12 M. tons per annum.

While Pakistan Refinery Limited (PRL) has installed the isomerization plant in 2016 and since then has doubled its production of Motor Gasoline.

Whereas, Pak Arab Refinery Limited (PARCO) is implementing its Coastal Refinery project at Khalifa Point, near Hub, Balochistan, which is a state-of-the-art refinery having a capacity of 250,000 barrels per day (over 11 million tons per annum) with an estimated cost of over $ five billion.