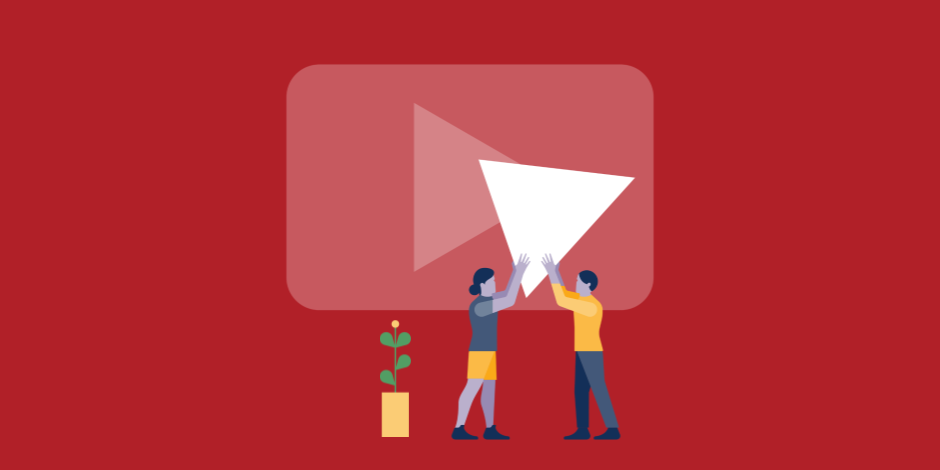 YouTube Alphabet said it would reduce its streaming output in the EU on Friday to prevent internet gridlock because thousands European citizens would turn to work from home and will be limited by the coronavirus outbreak.

YouTube is the second company after Netflix  to act after EU industry chief Thierry Breton urged streaming platforms to cut the quality of their videos to prevent internet overload. Videos account for a substantial part of internet traffic data.

The company said so far it had only seen a few usage peaks but decided to act to minimize stress on the system.

“We are making a commitment to temporarily switch all traffic in the EU to standard definition by default,” the company said in a statement.

A spokesman said the decision includes Britain and will initially be for 30 days, subject to review.

“I warmly welcome the initiative that Google has taken to preserve the smooth functioning of the internet during the COVID19 crisis,” Breton said in a statement.

Europe’s telecoms providers, from Vodafone to Deutsche Telekom, have reported a spike in data traffic in recent days, forcing Breton to issue his pre-emptive call before the internet breaks down.

Breton wants the internet to be able to cope with crucial services such as healthcare and online learning by thousands of house-bound children during the coronavirus outbreak.

Netflix on Thursday said it would reduce bit rates, which determine the quality and size of its audio and video files, across all its streams in Europe for 30 days, in effect cutting its traffic on European networks by around 25%.