When Where How Pakistan WhenWhereHow.PK | Technology And Business News from Pakistan
Home New Alert YouTube Going to Introduce “Shorts” Feature Like TikTok 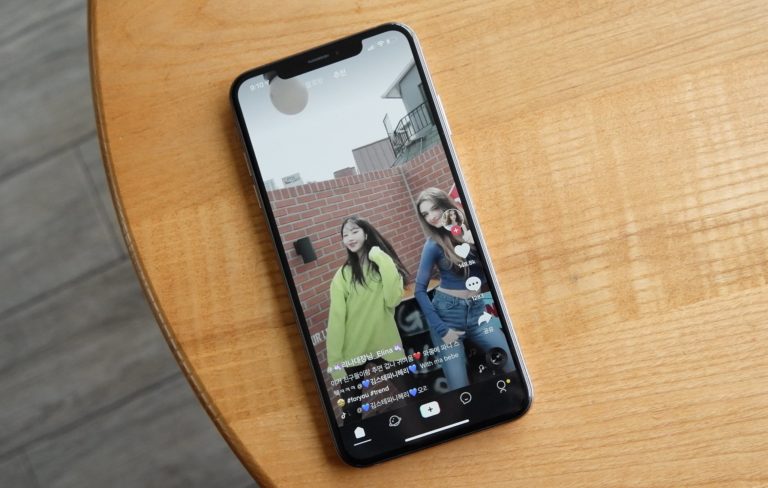 TikTok, the popular younger people’s video sharing app, is going to be competing again later this year from Google.

Google aims to build its own TikTok version with a new feature named “Shorts” in Youtube, which will live on Android and iOS in mobile applications.

According to a report from The Information, Shorts will take advantage of the huge catalog of songs already licensed to be used on YouTube. Songs will be available to use as soundtracks for user-generated videos. The feature will encourage people to make their own short videos that are quickly digestible, just like on TikTok.

“We don’t comment on rumor or speculation,” a YouTube spokesperson told CNet in an email asking for more information on the feature.

If Shorts is successful, it could also give YouTube Premium another tool to compete against Apple Music and Spotify. TikTok already has a great knack at being able to make songs go viral with its meme-centric format. The company is reportedly planning to launch its own music app, Resso, that capitalizes on that by offering a way to curate and use songs that are popular on the TikTok platform.

By building Shorts into the Youtube app the company will be able to tap into its huge userbase to spur growth. Details on how the YouTube Shorts feature will work are pretty scant. The only other details we have for now are that the feature will launch by the end of the year.