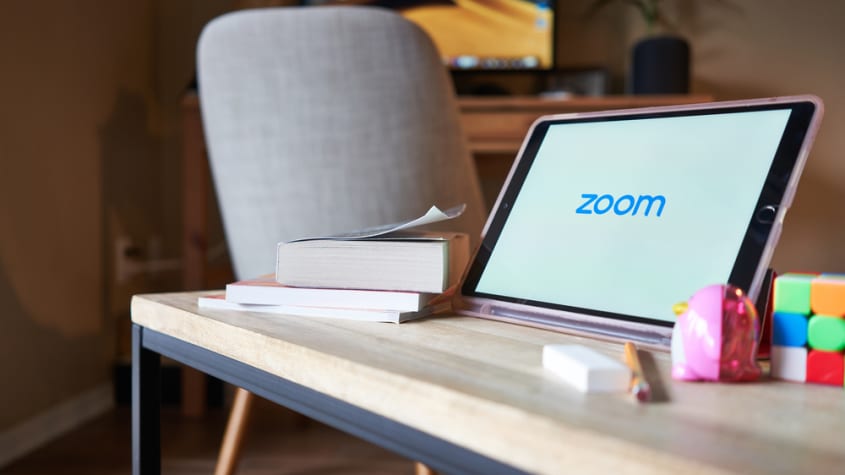 Video chatting Zoom was lately for false user privacy and security ads in hot waters. Despite its marketing everywhere, the video calling application does not provide end-to-end encryption (E2E). It helps Zoom in a private video conference to have access to audio and video even though it does not claim it is.

Zoom’s founder and CEO has admitted his company made “missteps” that should have been fixed before the service became so popular during the coronavirus pandemic.

“During this COVID-19 crisis, we moved too fast,” he said. “Our intention was to serve the end-users, but we had some missteps. We should have done something to enforced password and meeting rooms and double-checked everything. We should have taken actions to fix those missteps.

The service is currently seeing a spike in usage as more and more people are using video conferencing to connect to work colleagues, family and friends. Recent reports have suggested that Zoom is now more popular in the US than Microsoft Teams, with its user base surging from 10 million to 200 million in recent weeks.

Yuan was tougher on himself in an earlier interview with The Wall Street Journal, saying that he “really messed up as CEO” and that he felt an obligation to win back user trust.

Zoom’s internal criticism follows a troubling few weeks where a number of problems have plagued the videoconferencing platform. Most recently, its been the target of a hack known as ‘Zoomboming’, where unwanted guests invade a meeting.