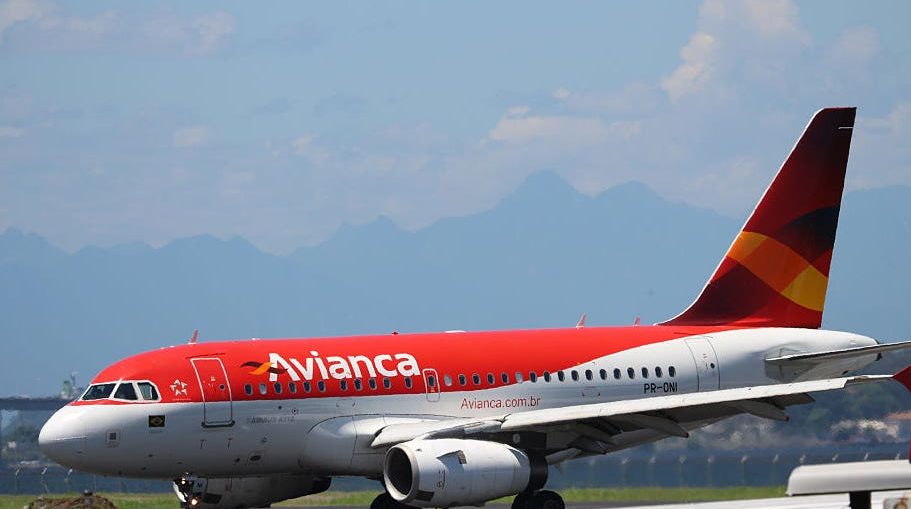 Colombian airline Avianca (AVH) filed for Chapter 11 bankruptcy in the US Southern District of New York on Sunday, blaming its collapse on the “unforeseeable impact of the Covid-19 pandemic,” according to a company statement.

Avianca, which was founded in 1919, claims to be the world’s second-oldest continuously running airline. As of the end of last year, it was the third-largest airline in Latin America based on market share, after Chile’s LATAM Airlines (LTM) and Brazil’s GOL Linhas Aéreas (GOL), according to Euromonitor.

The carrier is also part of the Star Alliance, the industry group that includes other big players such as Lufthansa (DLAKY) and Singapore Airlines. Last year, a holding company affiliated with United Airlines (UAL) bought a majority stake in Avianca.

Avianca is the latest major airline to succumb to the loss of business from the pandemic, which has caused carriers to rip up their flight schedules, ground planes and put staff on unpaid leave.

Last month, Virgin Australia collapsed after failing to obtain a government bailout. In March, UK budget carrier Flybe entered administration, saying its financial challenges were too great to withstand in the context of the pandemic.

The Colombian carrier said it was hit hard by lockdowns around the world as the pandemic worsened. Of the countries where Avianca currently operates, 88% are under total or partial travel restrictions, according to the company.

The decision to file for bankruptcy was made with the intention to “protect and preserve operations” as the outbreak continues, it said. Avianca directly employs 21,000 people throughout Latin America, including more than 14,000 in Colombia, where it serves as the country’s national carrier.

In addition to pursuing bankruptcy protection, the company plans to shut down its business in Peru to cut costs and “renew its focus on core markets.”

“Avianca is facing the most challenging crisis in our 100-year history as we navigate the effects of the Covid-19 pandemic,” CEO Anko van der Werff said in a statement. “We believe that a reorganization under Chapter 11 is the best path forward to protect the essential air travel and air transport services that we provide across Colombia and other markets throughout Latin America.”